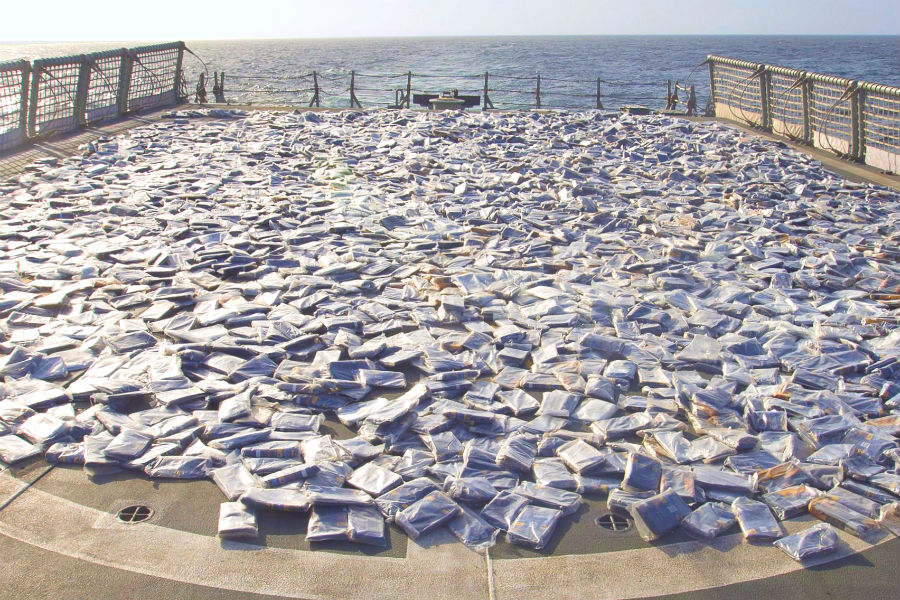 Fighting Drug Trafficking In Liberia And Other African Nations

Foreign criminals are taking advantage of Africa’s weak border and security monitoring systems. It was recently revealed that, more cocaine was seized in Guinea-Bissau and Cabo Verde in the first three months of 2019 than the total seized in the entire African continent between 2013 and 2016.

The US Government is helping to combat this growing menace with donations of tactical equipment and other technology to security forces and law enforcement in Liberia. Recently, the Liberian Drug Enforcement Agency, or, LDEA, received uniforms, boots, handcuffs, laptops, printers and other supplies to assist its fight against drug traffickers.

“The U.S. government has been a partner with the LDEA for so many years now,” said Stephen Kissik, Acting Director of the International Narcotics and Law Enforcement Affairs Section at the U.S. Embassy in Liberia.

In an interview with the Liberian newspaper Front Page Africa, he noted that the U.S. is “looking forward to continuing the work with the LDEA and with the Government of Liberia in the future.”

Kenya, Ghana and a number of other African nations are also partnering with the U.S. to combat drug trafficking and the problems that stem from it.

“It’s in the U.S. interest to partner to counter those drug trafficking organizations and other criminals because we care about having a secure, prosperous, democratic set of countries in Africa with which we can partner,” she said:

“We want to have trade flows, we want to have people-to-people ties, and we are better when we have strong, capable partners on the other side.”

When countries are exploited by drug criminal organizations, the violence and the corruption that follow can undermine legitimate governments and bring danger to the people.

By helping African governments get ahead of this drug trafficking problem, the U.S. hopes that this can also help limit corruption and other criminal activities.

“Through our U.S. embassies on the continent,” said former Deputy Assistant Secretary Merrit, “INL works with countries across Africa, partnering with governments to develop the capacity of their criminal justice sector entities.”