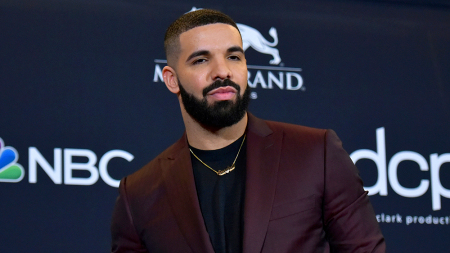 The Canadian rapper achieved the rare accomplishment not long after clinching the most-streamed artist title of 2020.

Drake makes history once again. Within the first 18 days of 2021, the “Laugh Now Cry Later” rapper has become the first artist to ever garner at least 50 billion total streams on Spotify.

According to chat data, the OVO head is now the first and only artist to hit 50 billion combined streams on Spotify. Drake has a total of 12 records on the streaming platform, including his debut EP So Far Gone which only landed on spotify in february 2019 as part of its 10th anniversary.

Fans are now awaiting the release of his sixth studio album Certified Lover Boy, which is expected to drop early this year. Drake was recently spotted in the Bahamas with MeekMill and the two were reportedly filming a new music video, although any release dates for the project are yet to be announced.

With his latest album coming in a matter of days, it’s safe to say no one will be taking the crown from Drake. This also makes another great case for Drake’s place as the greatest to ever do it.