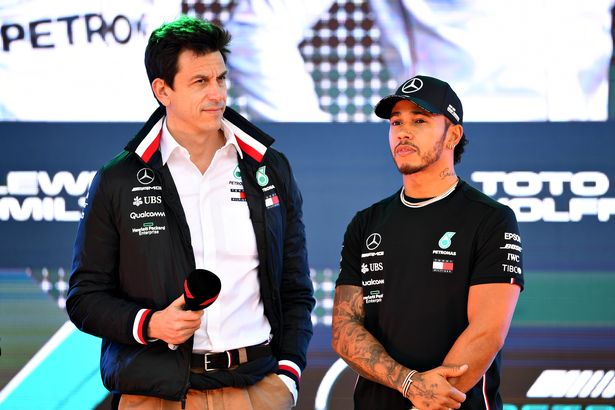 Mercedes Boss Toto Wolff is optimistic, that formula 1 world racing champion Lewis Hamilton will extend his contract with the team into the 2022 season and beyond.

In February Hamilton signed a new one-year extension to his current contract with Mercedes. The 36-year-old is looking to clinch an eighth F1 world championship this season.

The Brit has made it clear he has no intention of retiring from F1 at the end of the year and relished his battle against Max Verstappen as he narrowly beat the Red Bull driver to claim victory at the season-opening Bahrain Grand Prix three weeks ago.

And Wolff said he sees no reason why his star driver would not want to remain with the Mercedes team.