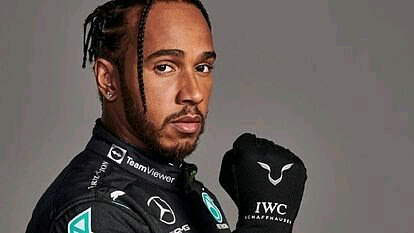 Lewis Hamilton can win his eighth World title this year, but Stefano Domenicali reckons it will be a tougher fight than he has had in recent seasons. According to the former Ferrari team boss, the Mercedes driver belongs in the pinnacle of motorsport.

Domenicali also thinks that Hamilton can achieve his eighth World Championship victory this year, although Max Verstappen will not make it easy for him.

After actually being without a contract for a couple of weeks, a deal for the British driver with Mercedes was finally agreed, but Hamilton only signed for one year. Domenicali was asked by Auto Bild Domenicali if he is afraid of losing Hamilton after next season and if possibly Hamilton will think it’s enough when he has broken Michael Schumacher’s record of seven world titles.

“Lewis is important. In the first place, an incredible challenge awaits him: namely, to become the first and only driver with eight World Cup titles. So he will focus on that. Of course, he is also actively campaigning against racism and for diversity. It is crucial that he feels comfortable in Formula 1, because that is where he belongs and that is where we and the fans want to see him,” Domenicali told the German media.