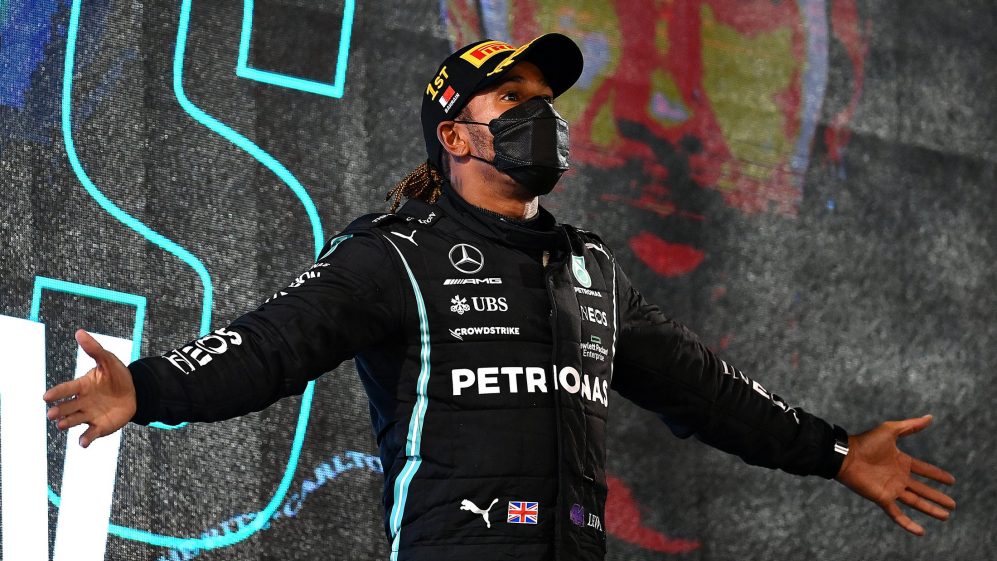 F1: Legend Lewis Hamilton Reveals Final Few Laps Were “Horrifying” As He Battled To Stay Ahead Of Rivals In Bahrain GP

A smart strategy from his Mercedes team and strong pace in the opening stint of the race enabled Hamilton to undercut Verstappen after the first pit stops, but the seven-time world champion made his second stop 10 laps before the Dutchman visited the pits for the second and final time, setting up a grand-stand fight to the finish.

On fresher rubber, Verstappen relentlessly pursued Hamilton and briefly got ahead of the Briton around the outside at Turn 4, before he was forced to relinquish the lead coming out of Turn 10 due to making an illegal overtake.