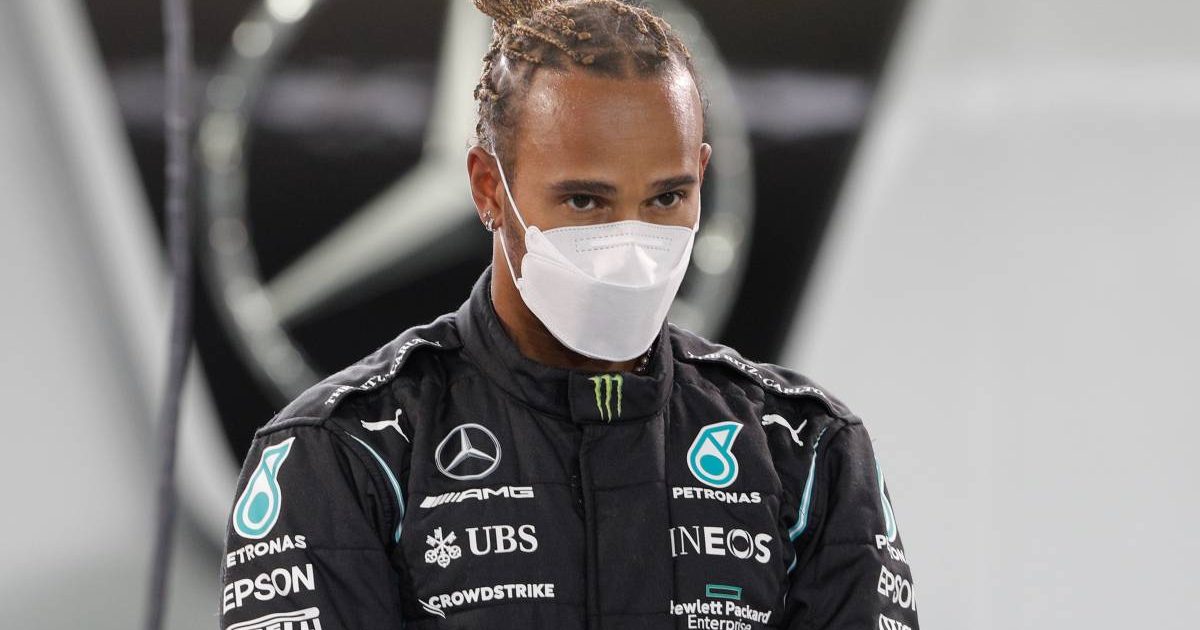 A lot of outcry on social media about the Formula 1 driver’s off-track actions at the Bahrain Grand Prix and the pressure exerted by Red Bull, the FIA has decided to double check the case with greater scrutiny

A number of experts have commented on the legality of the seven-time world champion’s actions last Sunday.

Hamilton went off the track several times at Sakhir without being reprimanded once by the stewards. The FIA’s impartiality regarding Mercedes and its star driver was called into question.

With Red Bulls insistence, the stewards decided to focus their attention on the video of the race as well as on the data of Lewis Hamilton’s car.

The result was that the British driver’s actions gave him a certain advantage over his rival, Max Verstappen. The official report mentions a gain of two tenths of a second per lap.

As a result, the stewards decided to disqualify him from the race.

“We have made our decision in good conscience. It was initially decided not to take any action against Lewis.

“But at Red Bull’s insistence, we analysed the data on the number 44 car and found that Lewis had a significant advantage over his rivals through his various manoeuvres at Turn 4.

“We therefore had no choice but to disqualify him from the race.

“I know that many fans will be disappointed that this story has come to an abrupt end, but that’s the way it is.”

Of course, this is the first of April, and therefore this story is completely fictitious. That said, there are many who believe that the track limit issue and the advantage gained by Lewis should result in disqualification.