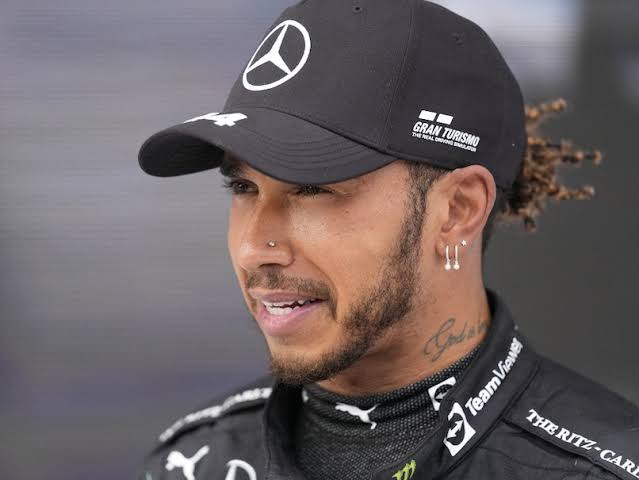 Lewis Hamilton’s team, Mercedes is expiriencing its worst run in the turbo-hybrid era as Red Bull has won the last five grands prix – with Max Verstappen claiming four of those victories – to take a firm grip on the constructors’ and drivers’ championships.

The Brackley-based team has already spoken about the difficulties in developing the W12 as it tackles not only the budget cap for the first time but also attempts to build the all-new cars for 2022.

Even though it seems a record-shattering eight world title is becoming impossible, F1’s managing director motorsports, Brawn, still believes Hamilton is not one to be ruled out, “Right now, things aren’t going well for Lewis but he’s been through this before, albeit maybe not for some time. He is used to tough battles.

“This year is unusual in that the teams can’t respond in a normal way for several reasons. One is that we have the cost cap now, so they can’t just throw resources at the problem.

“Secondly, we have the new car coming in next year, which they will be pretty committed to, so it’s a bit of a dilemma for the team as they probably can’t afford to deliver a very strong response in the way they normally would do.

“Before the cost cap, you would throw resource at it. These are the elements of the rule changes that have been made, which are significant and slightly unseen and I think will lead to stronger championships in the future.”

Hamilton “a key ingredient” for F1

While declaring the titles are “still reachable for Hamilton and Mercedes”, Brawn is seem happy Hamilton will be around for the next two years

Prior to the Austrian Grand Prix weekend, Hamilton agreed on a new deal with Mercedes that commits him through to the end of 2023.

“He’s a Formula 1 superstar and is a key ingredient in this fantastic battle we are having for the world championship this season.

“It’s a huge positive he will be with us for a few more years and will have a chance to drive the new car next year.”