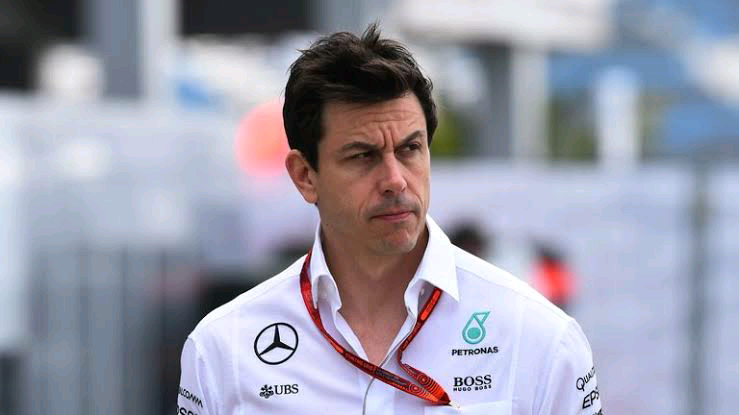 Events from the just concluded British Grand Prix has strained relations between Red Bull Racing and Mercedes. The collision between Lewis Hamilton and Max Verstappen and the crash of the latter caused many reactions. Now Wolff is speaking out, pushing back on the accusatory narrative of the rival

‘I think you can understand that from a competitors’ point of view, the situation was upsetting. Nevertheless, the language that was used, and making it so personal, was a level that we have not seen in this sport before,” said the Mercedes team boss.

Wolff also discusses the personal statements Jos Verstappen would have made to F1-insider.com. Although Jos says he never made these statements he does get a response from Wolff. ”I understand the bias on the crash itself and the emotions of a father, and I would probably be the same, but I would use different language.”

Although it seems unlikely that the two parties will sit down to talk shortly, Wolff does want to follow the example of his driver who is said to have contacted Max: ”I think once the emotions are down, we will try to restore our professional relationship for the sake of Formula 1. But beyond that, there were no discussions, and don’t need to be,” Wolff concluded.