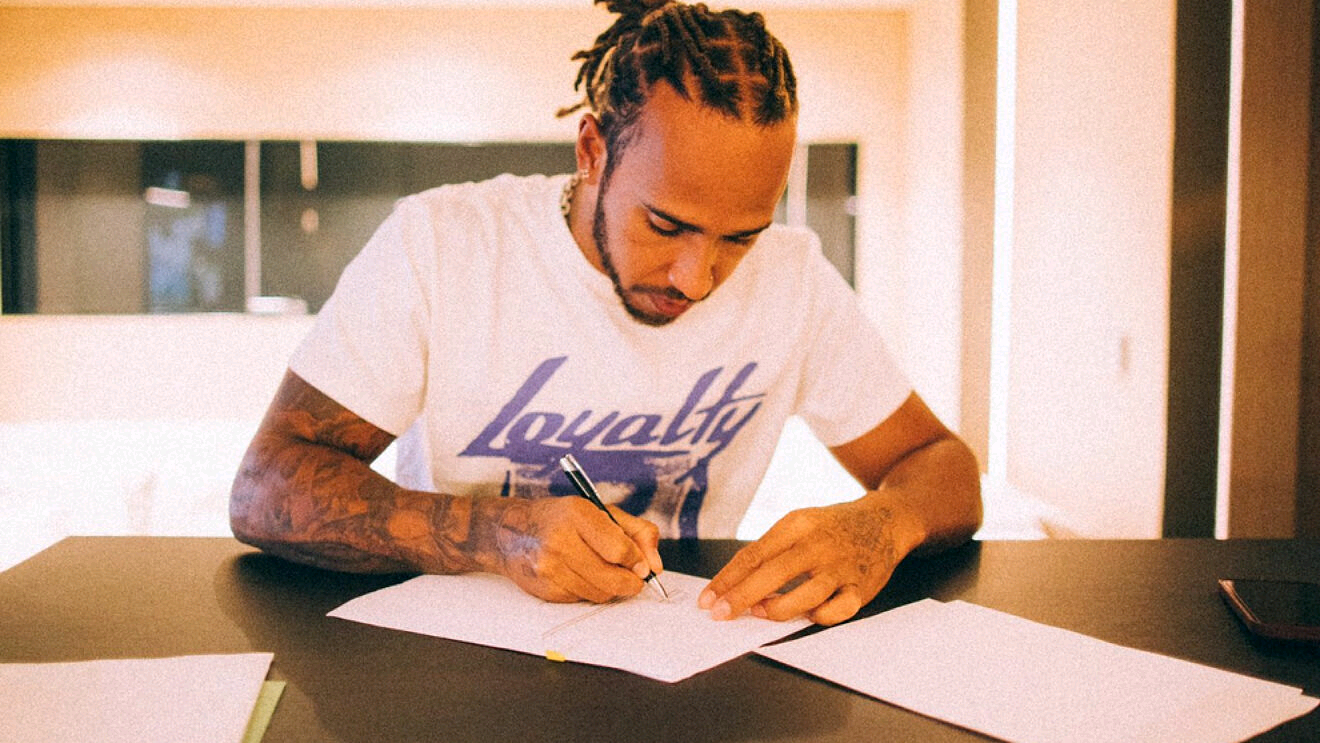 Lewis Hamilton has agreed a new two-year deal with Mercedes that takes him through to the end of 2023 for a Ninth consecutive season.

Unlike the 1-year contract signed early February this season, Hamilton believes this new 2-year deal signed early has removed an element of stress that had overshadowed last

“It was a lot smoother than it was in December and January,” said Hamilton.

“I had a lot on over Christmas and New Year, it was a stressful period, and naturally we were doing it over Zoom, which is not always the most productive when you’re having these conversations.

“This one was much easier. Toto [Wolff] and I spent a lot more time together face to face.

“The past contract was potentially going to be a two-year deal and I asked for it to be one year because we’d been through a pandemic and there was so much change in the world. Also, I wasn’t sure whether I would continue or not.

“But I started off the year and had the best and most enjoyable start of the year, I’m enjoying the rollercoaster ride we’re having, and the best thing has been to get this done before the summer break.

“So now we can just focus on being the best team we can be.”

With the paperwork out the way the only downside for Hamilton is the new contract has been done with Mercedes on its worst run of form in the turbo-hybrid era after losing five successive races to Red Bull, with Max Verstappen taking control of the drivers’ championship.

It would appear, at least, there is a degree of pressure off both Hamilton and the team now the contract is out of the way.

But the 36-year-old Briton added: “It doesn’t change the pressure for me.

“I always bet on myself. When I do these deals, it’s not like ‘What if I don’t perform?’ I know I’m going to perform because I know how to do that and the work I need to do in order to be able to perform.”

As for Mercedes, Hamilton said: “Probably for the longevity of the team, for confidence, all those things, it’s important these things get done as quick as they can.

“We had already said we wanted to continue together, we’ve an amazing relationship, an amazing group of partners, it’s exciting to see what Mercedes is doing, the support they’ve given me during this period, turning our car back for a second year in a row, and really pushing for a more inclusive and diverse environment.