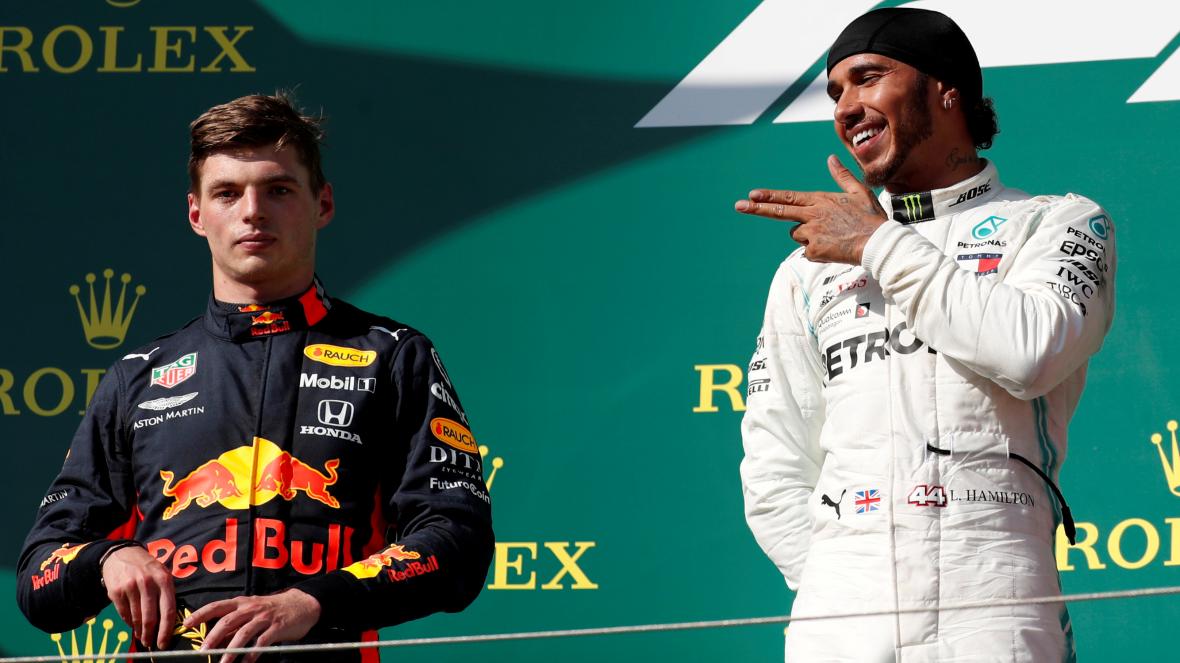 It looks as though Formula 1 boss Stefano Domenicali is keen to introduce a salary cap for Formula 1 drivers sooner rather than later.

The move would ensure that teams spend less on their drivers and thus save more money following the introduction of a budget cap.

La Gazzetta dello Sport reports the move is gathering momentum as motorsport’s premier class looks to reduce costs even further given driver salaries are exempt from the new budget cap. However Domenicali wants a drivers salary cap in order to curtail the spending of Mercedes and Red Bull on star drivers Lewis Hamilton and Max Verstappen respectively.

The report states that Domenicali is keen to get this idea put through in the short term as F1 is expecting to see revenue drop in 2021 as well due to the ongoing pandemic. With COVID-19 still a major presence around the world, most Grand Prix events will be held without fans and as a result circuits will not be able to pay the desired hosting fee to F1.

However it remains to be seen just how effective a driver salary cap would be, as the exact details of the reported cap are yet to be finalised.