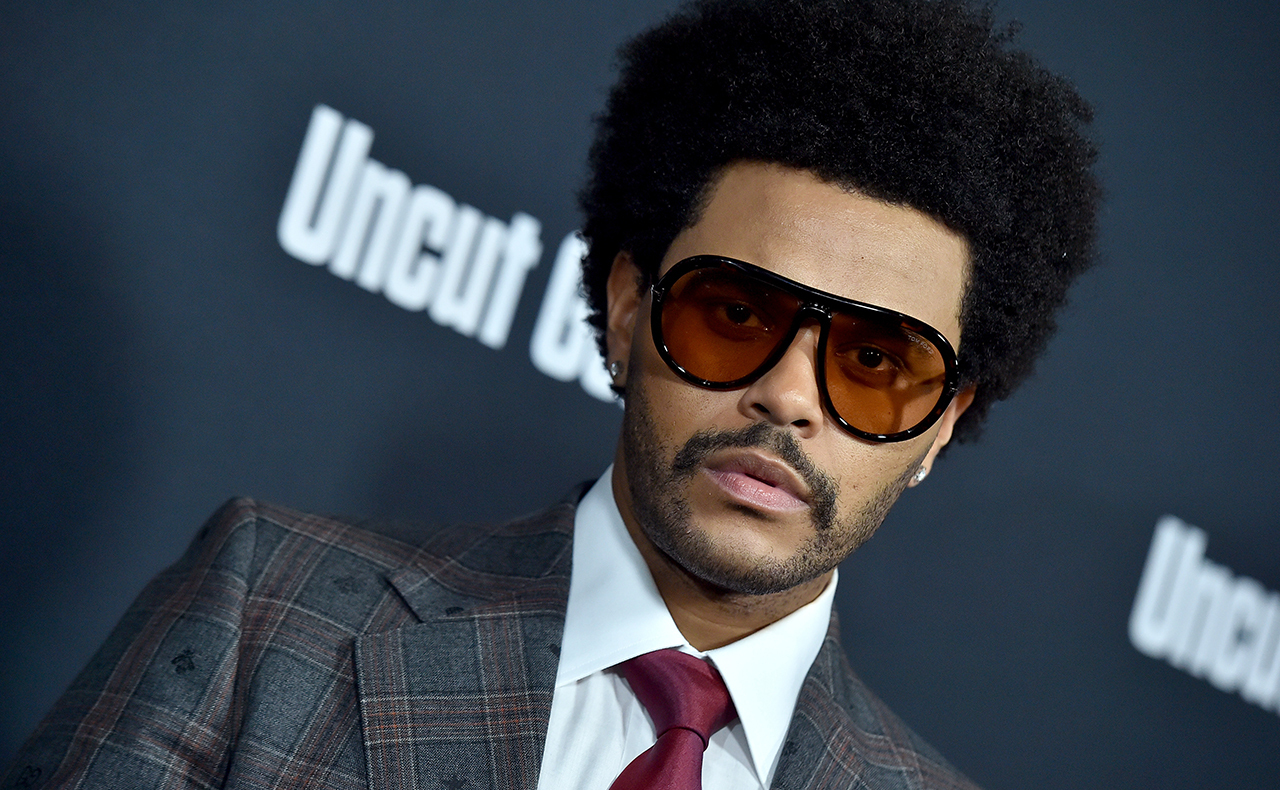 The Ethiopian-Canadian singer, The Weeknd, has donated $1 million to fund humanitarian work in Ethiopia.

The singer also called on his fans to follow him in his gesture of solidarity.

Taking to Twitter, the “I feel It Coming” crooner expressed horror at the ‘senseless murders and displacements’ in the East African country.

“My heart breaks for my people of Ethiopia as innocent civilians ranging from small children to the elderly are being senselessly murdered and entire villages are being displaced out of fear and destruction,” he wrote on Instagram on Sunday.The Weeknd, whose real name is Abel Tesfaye, was born in Canada but is the son of two Ethiopian immigrants.

According to Africanews, this is not the singer’s first philanthropic gesture. Last June, he donated $1 million to help people affected by the pandemic. He also gave $500,000 to nonprofit organizations committed to racial equality.

The United Nations has been appealing for funding to respond to what has been termed as a serious humanitarian situation in Ethiopia’s northern state of Tigray, which has been caught in fighting between government forces and Tigray Peoples Liberation Front (TPLF) rebels.

Ethiopian and Eritrean forces have been accused of committing human rights violations bordering on the wanton killing of civilians, rape and destruction of properties and farmlands.

Few weeks ago, Ethiopian Prime Minister Abiy Ahmed acknowledged the presence of Eritrean troops in Tigray after months of denial by both governments.

Rights group reckon Eritrean soldiers have committed the most atrocities in Tigray. The International Criminal Court has been called upon to look into the matter and deliver justice.