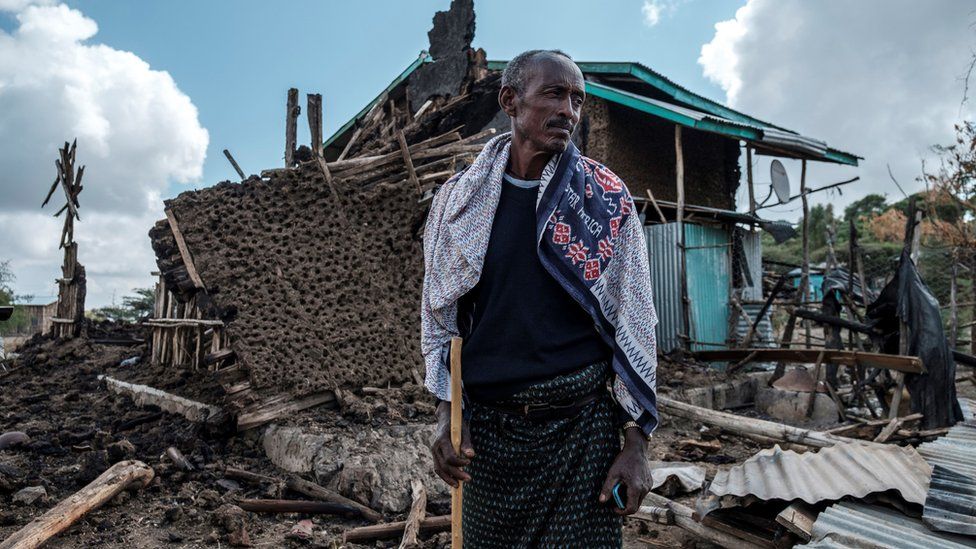 US President Joe Biden and Uhuru Kenyatta are said to have discussed the situation in the Tigray region of Ethiopia, according to a White House statement on Thursday.

Thousands are believed to have been killed in the three-month long fight and tens of thousands have fled to neighbouring Sudan.

According to the report, Biden expressed his concern over the lack of access to those in need of humanitarian assistance and called the Ethiopian government to provide humanitarian access to Tigray and those affected by the crisis. He decried human rights abuses carried out in the region against civilians.

Biden also pledged to continue working with Kenya in enhancing peace in the horn of Africa region including through the UN Security Council.

Although President Abiy Ahmed declared victory in November, reports of fighting persists. The international community has expressed concern over the situation in the Tigray region and the European Union warned this week that the crisis in the Tigray region is “completely out of control militarily, human rights-wise and humanitarian-wise.”

Amnesty International, in a detailed report on Friday, said Eritrean troops fighting in Ethiopia’s Tigray state systematically killed hundreds of unarmed civilians in the northern city of Axum in November, opening fire in the streets and conducting house-to-house raids in a massacre that may amount to a crime against humanity.