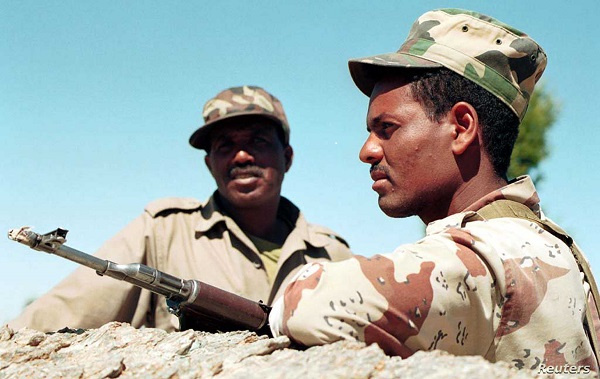 Eritrean troops are operating with total impunity in Ethiopia’s war-torn northern Tigray region, killing, raping and blocking humanitarian aid to starving populations more than a month after the country’s Nobel Peace Prize winning leader pledged to the international community that they would leave.

Despite pressure from the Biden administration, there is no sign that Eritrean forces plan to exit the border region anytime soon.

On April 21, a CNN team reporting in Tigray with the permission of Ethiopian authorities traveled from the regional capital Mekelle to the besieged city of Axum, two weeks after it had been sealed off by Ethiopian and Eritrean soldiers.

An aid convoy also made the seven-hour journey.