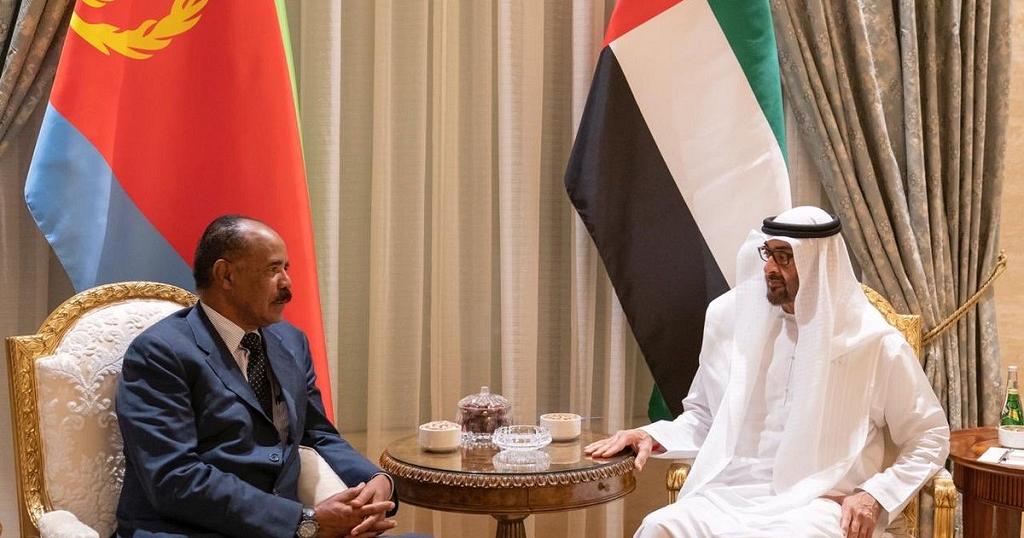 Recently, Eritrean authorities seized health facilities that were previously run by the Catholic Church. The church in turn slammed the move which it said impacted the less privileged the most.Reports indicate that a latest round of seizures have taken place, this time education institutions are at the center of these takeovers. It is believed that seven secondary schools run by religious organisations had been captured by government.

An order to hand over the running of the schools and Health institutions was given to the Catholic Church, Christian and Muslim groups with the government deploying security forces to enforce this rule. The church’s ‘fightback’ letter read in part: “The government can say it doesn’t want the services of the church but asking for the property is not right.”

Asmara defended the closures citing a regulation passed in 1995. Under the regulation, government limited the activities of religious institutions in the Horn of Africa nation.

“Regulation 73/1995, enacted in 1995 after proper consultation between the government and the respective faiths, is a case in point. The regulation emphasizes the separation of powers and limits developmental activities of religious institutions to funding and monitoring in specific sectors identified by the Government (Article 6).

“Religious institutions are not allowed to actually conduct developmental activities in areas of their choice as this is fraught with discrimination against non-adherents of the specific institution in question.

“Religious institutions are not also, allowed, to solicit funds from external donors for the same considerations of equity and eschewing externally-induced imbalances.

“In this spirit, the funds that religious institutions allocate to developmental services must be raised from their local constituencies (Article 7),” the official government justification of June 27, 2019 read in part.

The government has also refused to react to claims that the seizures bordered on witch hunt of a vocal church group which has routinely criticised President Isaias Afwerki’s rule.