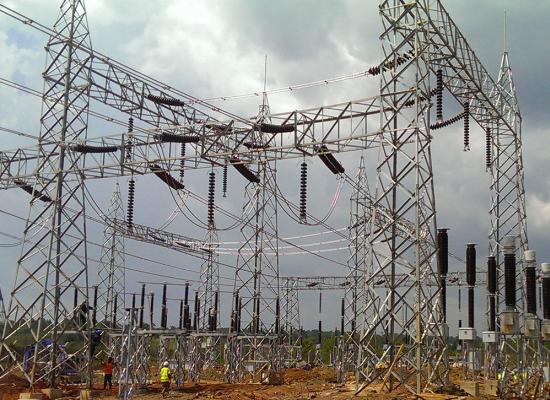 Among the priority energy interconnector projects, the Zambia-Tanzania interconnector is divided into several components, with construction on both sides and the two transmission lines designed to converge near the Nakonde Border by 2022.

Another project, that connecting Angola and Namibia is at feasibility study stage and will likely be commissioned by 2022. The two governments have signalled their commitment by signing an inter-governmental memorandum of understanding (IGMOU).

According to a release from SADC, in 2020 “the Mozambique-Malawi interconnector attained financial closure and is at construction stage. The project is expected to be commissioned in 2022”.

Pre-feasability studies are being undertaken for the Angola and the Democratic Republic of Congo (DRC) interconnector.

Plans are also underway to develop eastern corridors along South Africa, Mozambique, Malawi and Tanzania of the SAPP network in order to relieve congestion from the existing central corridor.

The SADC secretariat, in collaboration with SAPP and with support from the World Bank, is developing a study on the establishment of a Regional Transmission Infrastructure Financing Facility (RTIFF). This project will unlock and leverage development of the power transmission interconnector projects, backbone transmission lines as well as those linked to the new power plants.

The next step is to sign the host country agreement, which will enable SACREEE to operate as a legal regional organisation based in Windhoek, Namibia.

A shift to cost reflective tariffs
To enhance investments in power projects in the region, SADC said ministers responsible for energy approved the market and investment framework for SADC Power Projects as an instrument to guide investors who want to venture into power generation and transmission projects.

Already, a majority of SADC member states have either introduced or reviewed their lifeline tariffs and are in the process of developing pro-poor tariff subsidy mechanisms.

The bloc noted that member states continued to offer government guarantees for power projects and implementing the tariff adjustments to enable the power utilities to be able to fully recover costs of electricity supply.

Namibia, Eswatini and Mauritius have migrated to cost-reflective tariffs while Angola, Lesotho, Mozambique, South Africa, Tanzania, Zambia and Zimbabwe have lifeline tariff structures that allow for a minimum level of service.