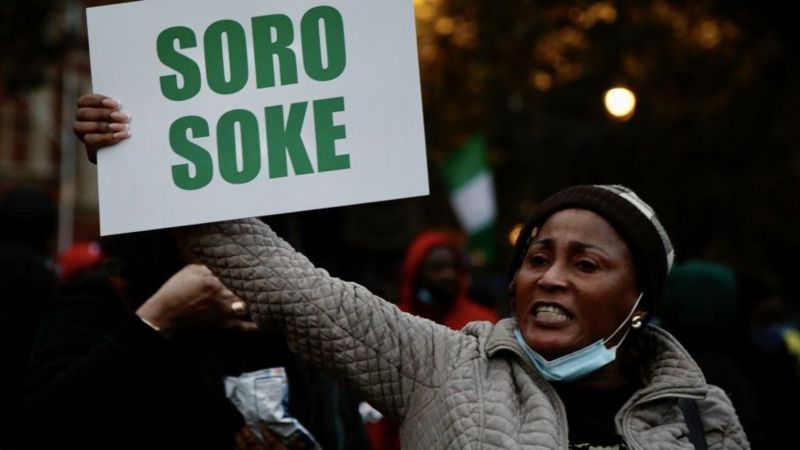 NIGERIA – The long awaited, allegedly pre-recorded speech from President Buhari after two weeks of silence since the #EndSARS protest began across the country, culminating into the gruesome Lekki killings of young innocent citizens, was a not only received with a disapointing shock, but many are now wondering if he is a fraud

The uninspiring national address was criticized by many in and outside of Nigeria. The president threw away the opportunity to unify the country by sounding high-handed and tough. He neither made reference to the Lekki toll gate killings nor the horrid massacre of over 20 people in Zamfara state. He rather chose to empathise with security officers who lost their lives during the protest, which later turned bloody. He totally ignored mentioning the citizens allegedly killed by the military and police and their grieving families. The speech has been summarized to be a disaster from Aso Rock by analysts and observers.

Many Nigerians have criticised the president’s speech, criticised him for lacking empathy and keeping mum on the attacks on peaceful protesters by armed security operatives.

Below is a cross-section of reactions: