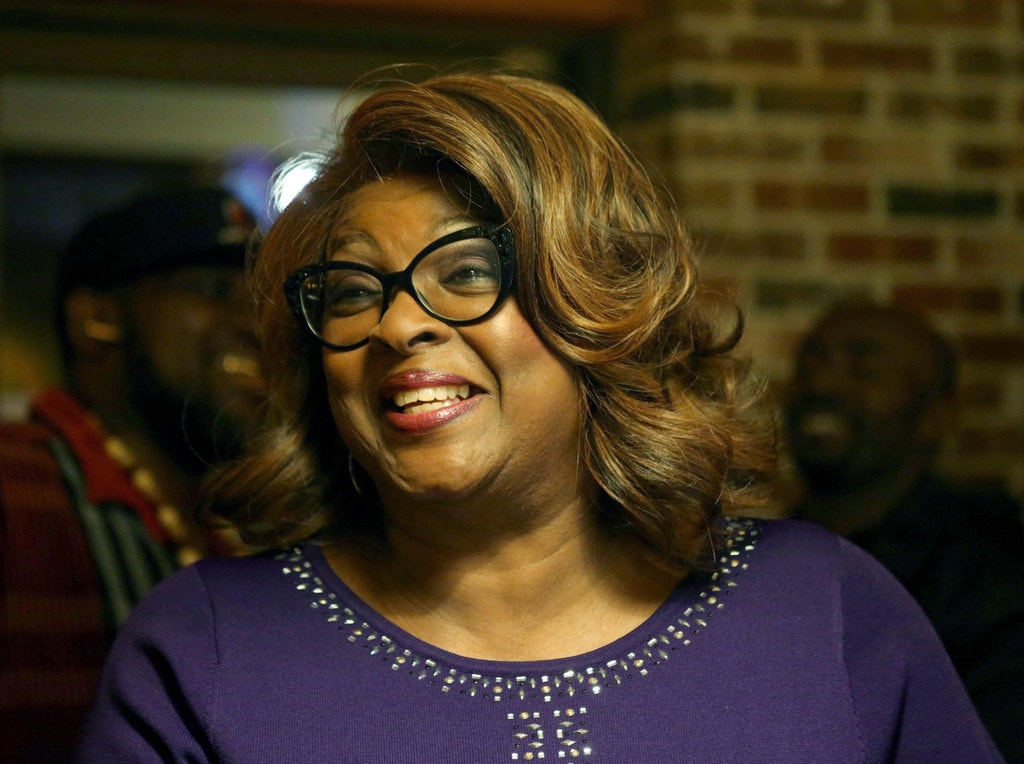 A black woman, Ms. Ella Jones has made history in the US to become the first woman to lead the Missouri city, which erupted in protests in 2014 after a white police officer shot and killed Michael Brown, a black teenager.

According to Newyorktimes, Jones was elected mayor in Ferguson, Mo., on Tuesday. The victory for Ms. Jones, a Ferguson City Council member, came as another night of protests unfolded throughout the country over the killing of George Floyd and persistent police brutality against black Americans.

Ms. Jones, 65, and her opponent, Heather Robinett, 49, had both vowed to continue changes enacted after the 2014 shooting of Mr. Brown, including a federal consent decree, a legally binding agreement requiring reforms to a police department.

And both had made clear that they supported peaceful protests after the killing of Mr. Floyd in Minneapolis, while condemning the violence that has broken out in several cities.

“My election gives people hope,” Ms. Jones said in an interview Wednesday. “Everybody is looking for a change, everybody wants to have a better way of life. You don’t want to go four blocks and worry about getting shot, nobody wants that. It is starting to get better. We are making changes.”

“I have been living in injustice all my life,” she added. “I didn’t just get exposed to it because I became a City Council member.”

Ms. Jones, who prevailed with 54 percent of the vote, will succeed James Knowles III, who has been the mayor since 2011 and could not run for re-election because of term limits. Ms. Jones lost to Mr. Knowles in the 2017 mayoral election.

A resident of Ferguson for more than 40 years, Ms. Jones is also a pastor in the African Methodist Episcopal Church.