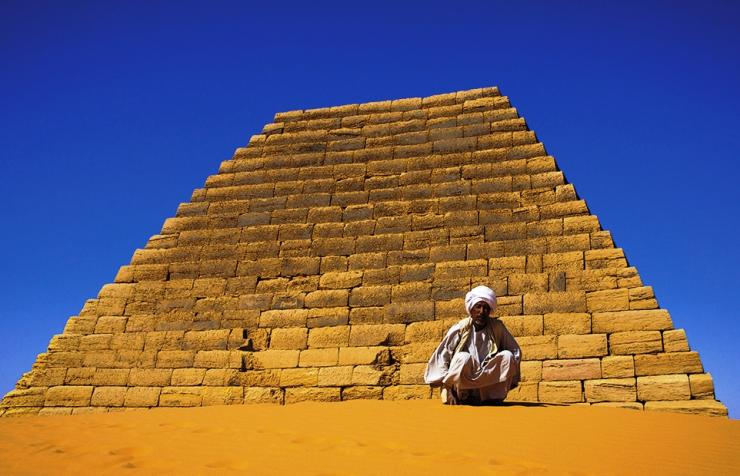 The flooding of the Aswan governorate over a century ago led to the removal of the indigenous Nubians of Southern Egypt from their ancestral homes. Since then, there have been repeated calls by the marginalized Black Egyptians for compensation due to the damages they suffered from the inauguration of the Aswan Low Dam (the first Aswan dam) — currently known as the Aswan reservoir — in 1902 and later the construction of the Aswan High Dam, which was built between 1960 and mid-January 1971.

The Nubian-Egyptians were displaced from their villages, stretching over 350 kilometers (217 miles) along the banks of the Nile River in southern Egypt, in 1902 and in 1964, when the Egyptian government began building the Aswan Low and High Dam to prevent flooding and increase hydroelectric power.

In recent years, Nubian voices started calling for the right to return to locations near their original habitat and financial compensations for their loss of ancestral land. Such calls became more profound after the 2011 revolution, with several unfulfilled promises by the Arab-led Egyptian government made to meet such demands.

According to Al Monitor, in January 2017, President Abdel Fattah al-Sisi issued a decision to establish a specialized committee tasked with the distribution of compensation to the Nubians.

Alaa al-Din Fouad, minister of parliamentary affairs and head of the committee for the disbursement of compensation to Nubians, announced the launch of the second phase to receive requests from those entitled to compensation.

He said that 6,171 Nubians out of 11,500 entitled to compensation have submitted compensation requests during the first phase of the project to disburse aid to the Nubian community in January 2019.

Also, 1,680 beneficiaries will receive their benefits in cash, from those who lost land or housing, and the total value of the cash compensation reached about 302 million Egyptian pounds (about $19.2 million).