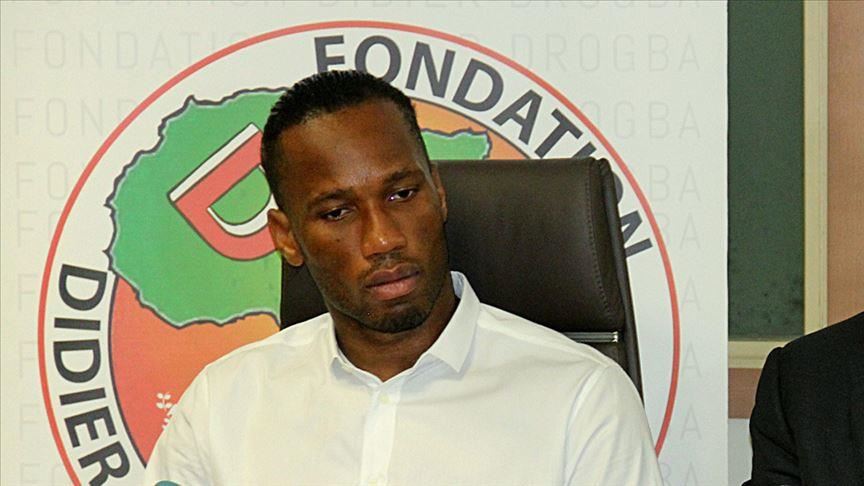 Didier Drogba has been denied the opportunity by the Ivorian electoral committee (FIF) to contest for the presidency of the federation on the grounds that he does not have enough nominations. The bad news was revealed on Thursday and Drogba now has a five-day window to appeal the electoral body’s verdict.

One of the irregularities found in the 42-year-old’s candidacy was that two of his sponsors were found to have also backed his opponent, FIF’s first vice-president Sory Diabate. They are Ivorian top flight side Africa Sports and a body representing referees, AMAF-CI.

The removal of Africa Sports’ backing left Drogba with two nominations from Ligue 1 clubs, which means he did not meet the electoral requirements of having at least three from the 14 top-flight outfits.

To cap his frustration, the Ivory Coast Footballers Association (AFI) failed to support his candidacy as well.

Amidst the politics going on in the FIF, the two-time African champion and Chelsea legend remains the outstanding fans favourite.