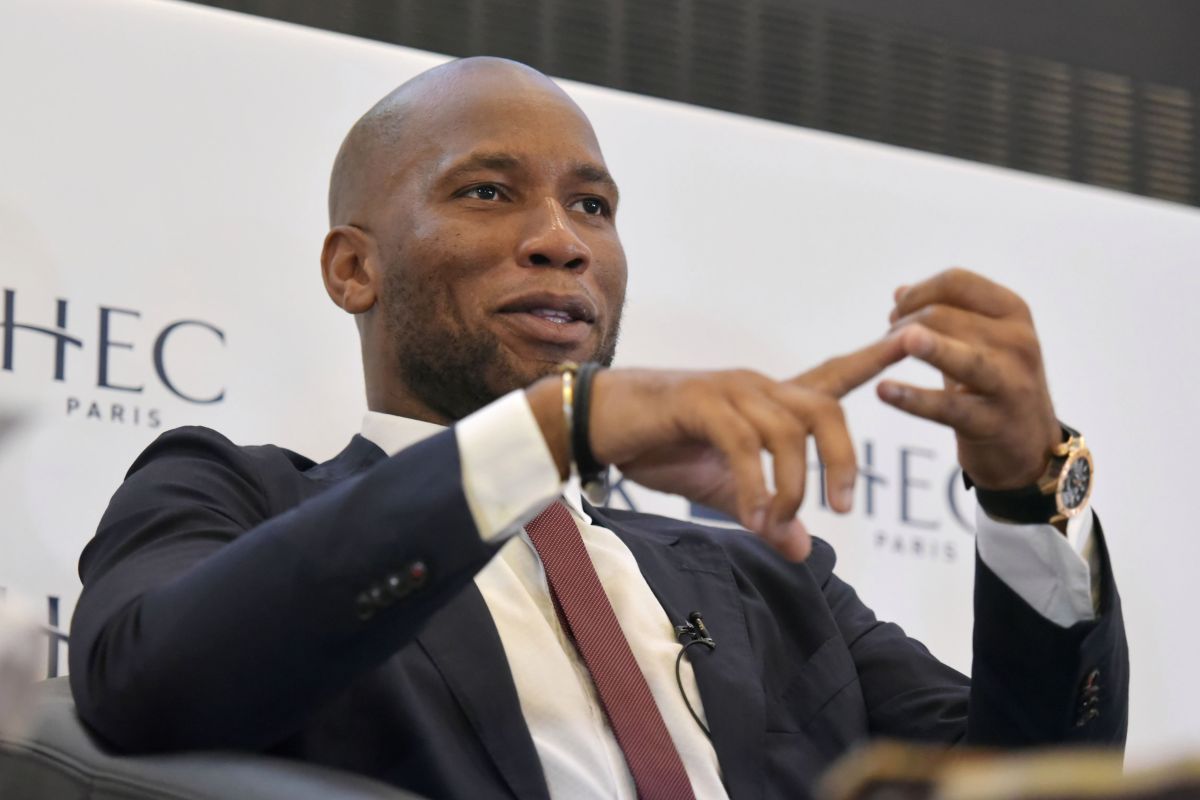 Eleven out of fourteen members of the Association of Former Ivorian Footballers endorsed Sory Diabate for the top job, with three others abstaining from the vote.

It was gathered that Drogba and Idriss Diallo, the outgoing vice-president, received no votes in a process that was done via video conferencing.

Drogba during his playing days won four league titles plus the UEFA Champions League titles with Chelsea. He was also very popular in his country.

Following his retirement, he made clear his ambition to be involved in football administration and his desire to head Ivory Coast FA. He even revealed how he turned down the chance to coach Chelsea just for him to fulfill his desire to head his country’s FA.

“Chelsea offered me the chance to return to them as a coach,” he told the English media.

“But being a coach does not interest me. I am a leader, and my vision is bigger than just the simple role of being a coach. I could have stayed at Chelsea, but believe the real challenge is here.”