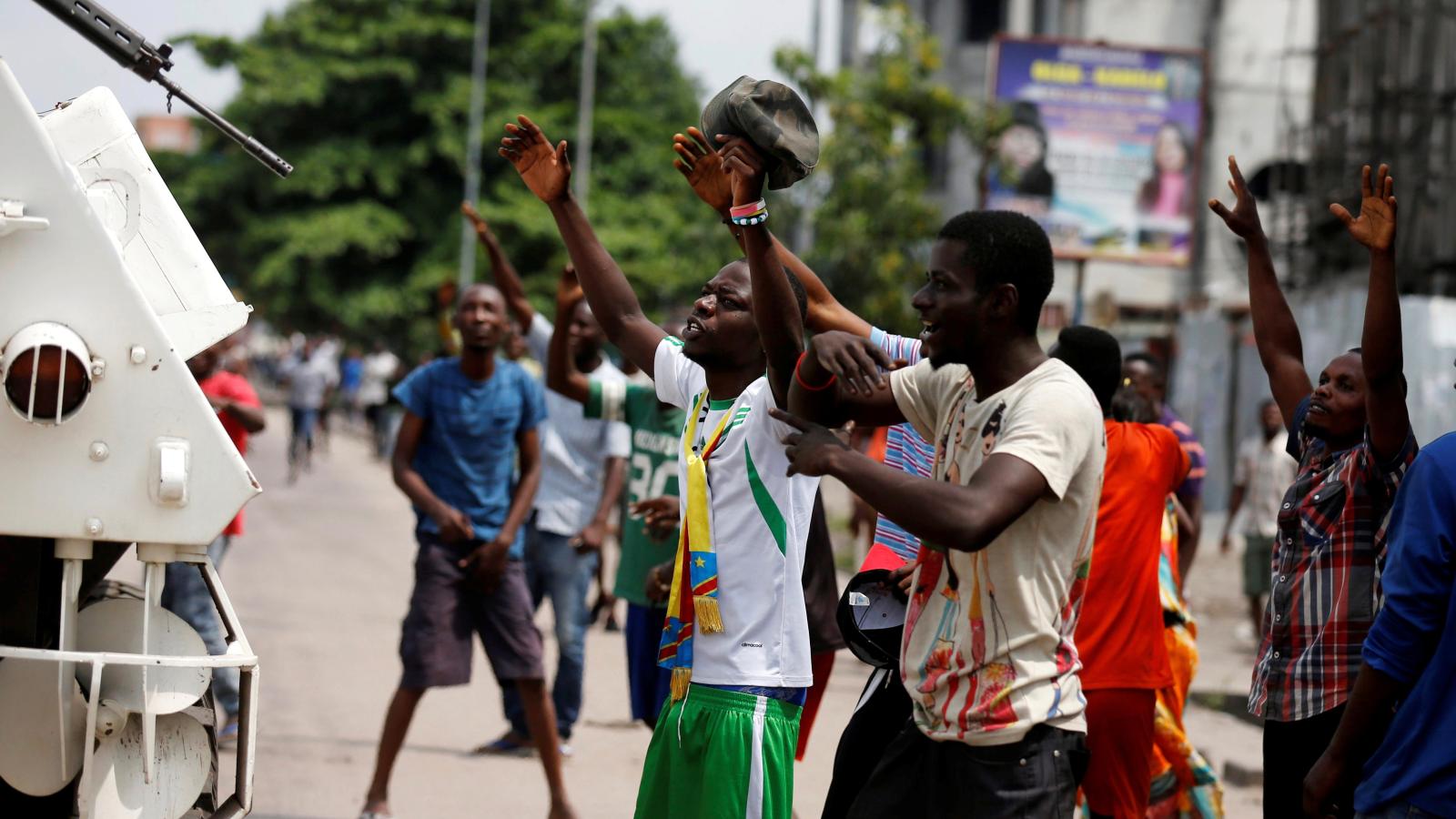 Pressure groups including Veranda Mutshanga and Fight for Change (Lucha) called at the weekend for people to halt their normal routines for 10 days in the Beni region and Butembo in the east of the sprawling Democratic Republic of Congo.

The massacres of civilians connected to jihadist groups have gone unabated despite the overwhelming presence of the army and UN peacekeepers.

The strikes, directed at the UN’s MONUSCO peacekeeping mission and the national army, aim to “confront them with their responsibility over the massacres”, Lucha activist Clovis Mutsuva said.

Kahindo Mbusa, president of the Butembo chapter of the Congo Drivers’ Association (ACCO), said that “we respected the call to strike because we drivers are the ones the attackers kill first when there’s an ambush.”

Barricades have been set up “all along the Beni-Butembo road, and the service stations weren’t working,” Mbusa added.

Witnesses told AFP that the Kasindi road leading to the Ugandan border, an important artery for goods and agricultural produce, was also almost deserted on Monday.

In the city of Beni, an AFP correspondent found shops and schools closed.

ADF is a jihadist group with affiliations to the Islamic State, as revealed by the United States. With origins in Uganda, the group is believed by experts from the Kivu Security Tracker to be behind the killings of 1,842 civilians since April 2017.

Under the leadership of Seka Musa Baluku, ADF has been notorious in this region for its brutal violence against Congolese citizens and regional military forces, with attacks killing over 849 civilians in 2020 alone, according to the United Nations.