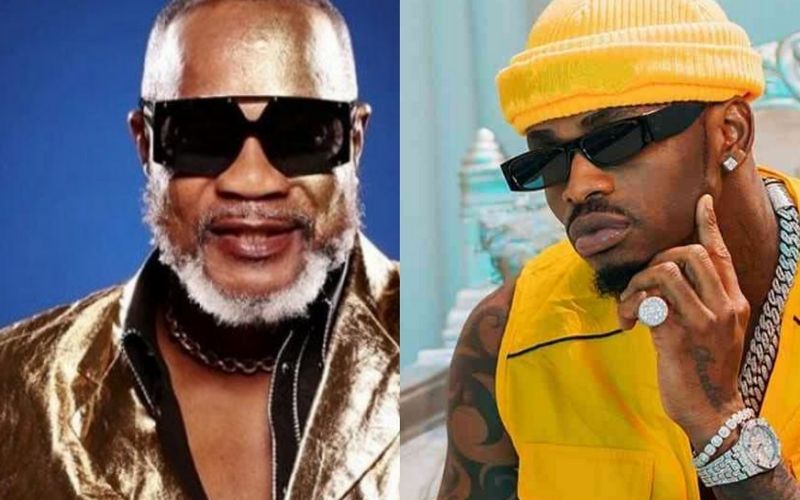 This latest achievement comes on the heels of yet another record he set on that same platform (YouTube) when he became the first artiste in Sub-Saharan Africa to reach One billion views, dwarfing big names in Afican music such as Burna Boy, Wizkid, Tiwa Savage, Yemi Alade, Sauti Sol, Patoranking, among others.

‘Waah’ has since recorded close to three million views within 24 hours, an achievement never attained before by any African artiste.

The singer who was recently awarded by the Tanzanian President John Magufuli, for his contribution to the country’s entertainment industry also managed to garner huge numbers from YouTube this year making him the most subscribed to artist in Africa.

The song dubbed Waah is a fusion of Bongo-flava and Congolese soukous musical roots with a simple blend of stunning Afrobeat drums. The new ballad is entirely a Wasafi Records (WCB) project done by the studio’s official producer Iraju Hamisi Mjege better known as Lizer Classic.

Over the last 10 years, Diamond has popularized “bongo flava” a uniquely Tanzanian take, offering romantic melodies with an urban beat influenced by traditional taarab music from the East African coast.