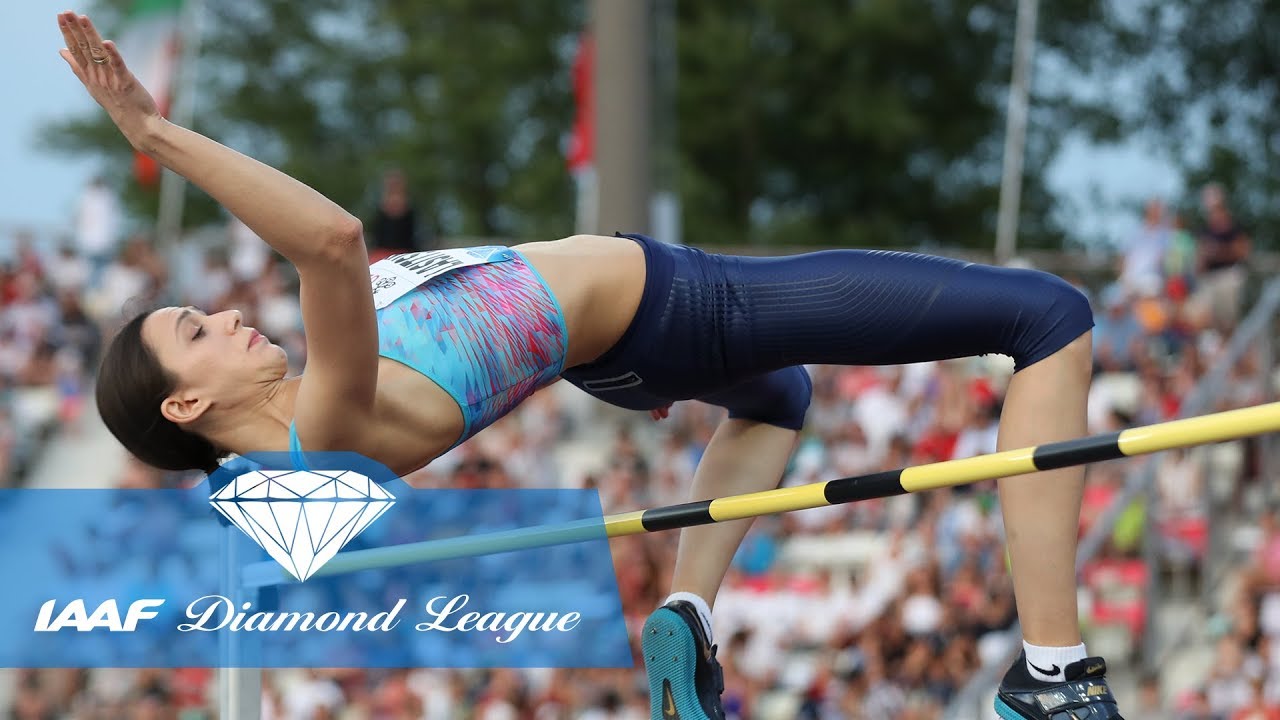 The Diamond League has released its provisional calendar for the 2021 season, which consists of 14 athletics meetings. The premier lucrative meet for top class track and field athletes kicks off in May 2021 in Rabat, finishing off in Zurich in September.

Doha is expected to stage a meeting on May 28 after which Rome will be hosting the first European event of the season on June 4, with Oslo hosting a week later. Meetings in Stockholm, Monaco and London are scheduled for the first two weeks of July.

Action will resume in Shanghai on Aug. 14 after a one month’s break for the rescheduled Tokyo Olympics

Eugene Texas will host its first Diamond League meeting on Aug. 21, with China to hold its second event of the season the following day.

The closing phase of the Diamond League will take place in Europe with meetings in Lausanne, Paris and Brussels before the season finale in Zurich from Sept. 8-9.

The calendar remains tentative and it is subject to change depending on the global health situation, the Diamond League said.