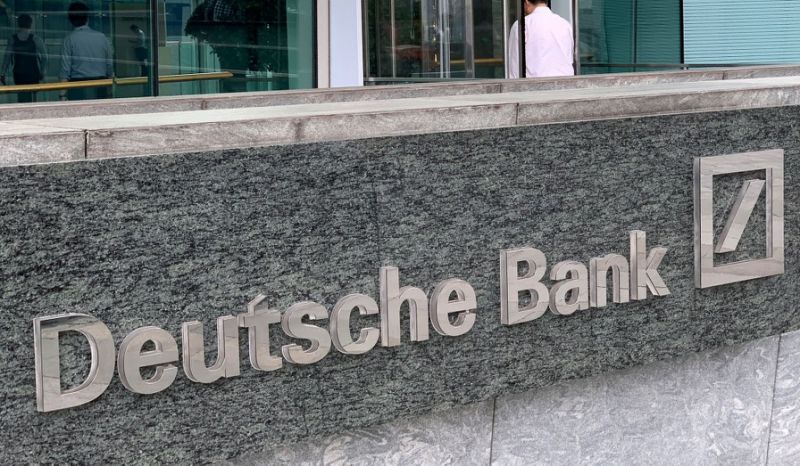 New York prosecutors investigating Donald Trump’s finances over tax returns have received his financial records from Deutsche Bank, after it issued a subpoena to the financial institution, the foremost lender to the US president’s business.

The office of Manhattan District Attorney Cyrus R. Vance, who is a Democrat, sent a subpoena last year to Deutsche Bank as part of its investigation into Trump’s business dealings, The New York Times reported Wednesday, citing four people familiar with the inquiry.

The bank complied with the subpoena, turning over records including financial statements Trump gave the bank when he was borrowing money, two of those people told the Times.

The Guardian reports that the office of the Manhattan district attorney, Cyrus Vance, is seeking eight years of the president’s personal and corporate tax records, but has disclosed little about what prompted the prosecutor and his team to request the records beyond payoffs to women to silence them about alleged affairs with Trump in the past.

According to a statement from lawyers for Vance, he was justified in demanding the records from Trump, citing public reports of “extensive and protracted criminal conduct at the Trump Organization”. This they told a New York judge on Monday.

Trump has said that all the investigations against him were politically motivated, sponsored by his political opponents.

Earlier this week, the controversial US president rubbished the Vance’s investigation and called it “a continuation of the witch hunt”.

Vance’s office declined to comment on the report. Attorneys for Trump and for Deutsche Bank didn’t immediately respond to requests for comment.