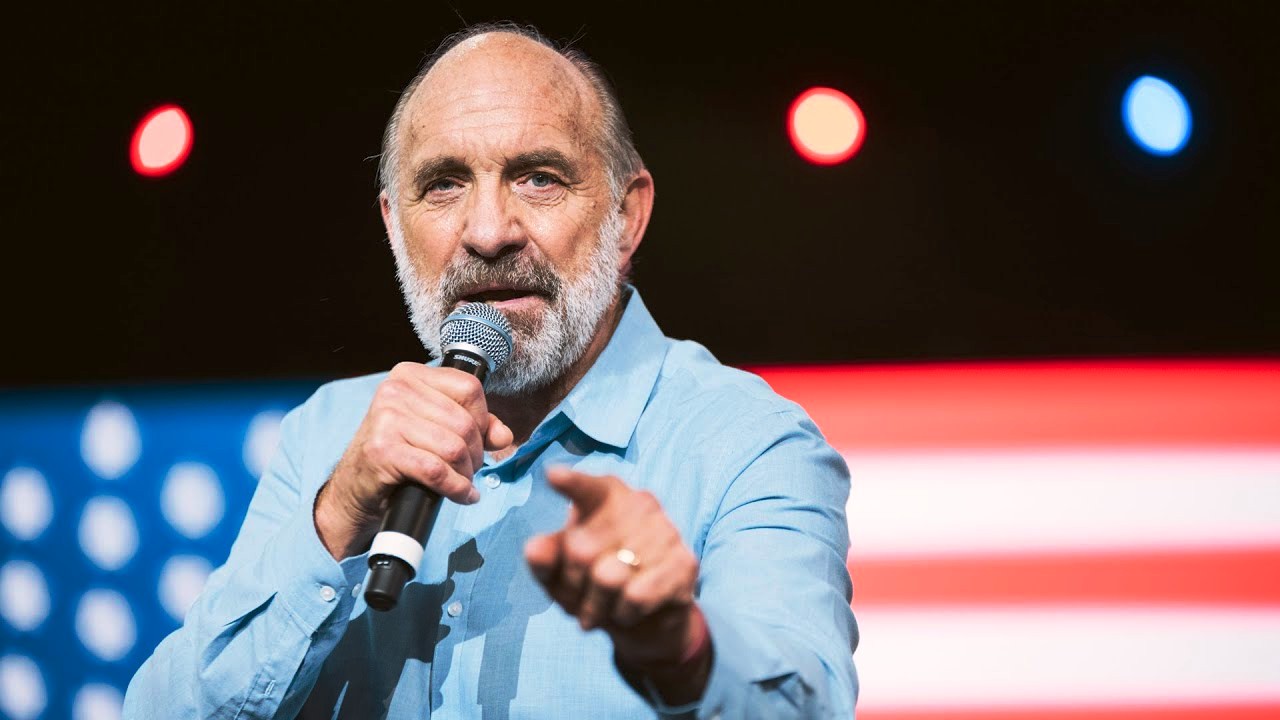 A terrifying wind of destruction blows across Africa, and this time in Uganda, the genocidal storm gathers. And just like its distorted ancient history, a helpless misunderstood segment of its own black population is stripped of its humanity, caricatured and cornered, ready to be slaughtered to appease Caucasian Gods

An official of the Ugandan government said Thursday it would bring back a bill that would impose death sentence on homosexuals who are “involved in promotion and recruitment” in the East African nation.

“Homosexuality is not natural to Ugandans, but there has been a massive recruitment by gay people in schools, and especially among the youth, where they are promoting the falsehood that people are born like that, “Our current penal law is limited. It only criminalizes the act. We want it made clear that anyone who is even involved in promotion and recruitment has to be criminalized. Those that do grave acts will be given the death sentence.”

The bill, notoriously known as the “Kill the Gays” measure in Uganda, was struck down five years ago on technicality grounds but the government plans to resurrect it within weeks.

In 2012, over 1,300 people gathered at Makerere University in Kampala Uganda to hear American Evangelical hate Pastor LouEngle preach at a rally and prayer service against “homosexuality, witchcraft, and corruption.” Engle’s involvement in organizing the anti-gay rally, added fuel to the fire with his violent rhetoric within an already intolerant country. Engle has preached that homosexuality is a “spirit of lawlessness” and called for “martyrs” to become “God’s Avengers of Blood” to stop the “homosexual agenda” at all cost.

Many American Evangelical Conservative Republican leaning organizations and churches contribute financially to Ugandan politicians and their campaigns. After many visits from American Evangelical organizations and the gathering at Makerere University in Kampala, seduced Ugandan politicians began intensely pushing their draconian anti-homosexual legislation.

Thanks to smooth talking white religious leaders and a well-financed campaign, these brutal new laws and the black opportunistic politicians that peddle them are winning over the brainwashed and historically vacant Ugandan public. But these dangerous policies and the money that fuels them aren’t coming from Africa; they are wired in from some of America’s largest mega-churches.

An explosion of unmonitored US-funded, extreme evangelical churches in Uganda have been riding on bigotry to stoke moral panic over ‘the gay issue’ fanning rage against gays to white heat. This has been to the benefit of churches, the government and the development aid industry (the whirlwind of homophobia nicely propping up the racist narratives of African backwardness on which the industry depends)

Businesses linked to the ongoing tragedy in Uganda: https://www.snopes.com/fact-check/uganda-murder-gay-chick-fil-a/

It is important to note that in all these African countries, homophobia and the sinister obsession to monitor the bedrooms of consenting adults, only arose after contact with whites, who violently and successfully uprooted native African customs and traditions

One of the most loved Kings of Buganda, the handsome teenage monarch, King Mwanga II, was bisexual with several boyfriends and wives. With the nonexistent stigmatizing European lexicons like “homosexual, lesbian, faggot, gay and bisexual”- the people’s mind and native languages back then were not corrupted to force the need to shamefully hide such unique relationships. On the contrary, it was openly celebrated, guided by ancient customary rules and in some African kingdoms in fact, revered

These insidious foreign contacts began to alter ancient understanding of this “phenomenon” resulting in strife in King Mwanga II relationships with his male lovers who were now getting “converted” to foreign religions, shifting loyalties to outsiders, and by extension, a threat to his rule and governance of a once peaceful place.

Unlike Japan who’s suspicious monarchs “Shoguns”- between late 1500s and 1600s – would consistently expel the “nanban-jin, or ‘southern barbarians’, as the Portuguese were called”; – after sensing conflicting loyalties amongst Japanese converted subjects, added to the fact that these European missionaries not only appeared with their new faith, but also weapons of war, for King Mwanga II, it was way too late and his kingdom fully compromised

Mwanga II ruled in the late 19th century and fiercely resisted White incursions into his kingdom. He was later captured, deposed and exiled to the Seychelles where he died lonely and disenfranchised at the very young age of 35. He is vilified in history books because he staunchly resisted Caucasian invasion into his kingdom

History also records that homosexuals existed in President Museveni’s tribe of Bahima in the Western part of Uganda. Same sex relationships were also reported in central part of Uganda among the Banyoro and Baganda peoples. And Iteso societies in eastern Uganda accepted relationships between men who ‘behaved like women’.

Meanwhile, in the Northern part of Uganda among the Lango communities, they used the term ‘mukodo dako’ to refer to men who assumed another gender status. The Langos treated them as women and permitted them to marry other men.