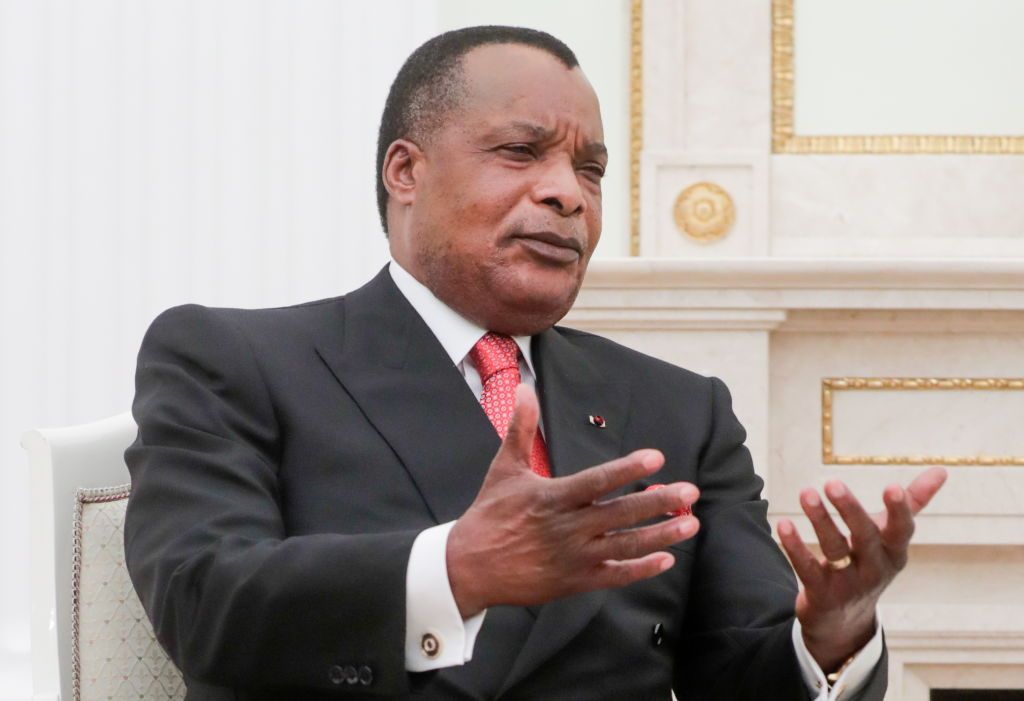 The Republic of Congo’s government has resigned, public television announced on Thursday, a procedural move three weeks after the central African nation’s veteran leader began a new term as president.

Prime Minister Clement Mouamba submitted his government’s resignation to President Denis Sassou Nguesso on Wednesday, according to the statement read out on television.

The outgoing team will continue in its tasks until Sassou Nguesso names a new premier. He has not yet announced when he will do so.

Sassou Nguesso was sworn in for a new five-year term as president on April 16.

Mouamba, a 77-year-old former finance minister and senior executive of the six-nation Bank of Central African States (BEAC), has been prime minister since 2016.

One of the world’s longest serving leaders, Sassou Nguesso has been in power for an accumulated 36 years, first taking the helm in 1979.

Critics accuse the former paratrooper of iron-fisted rule and turning a blind eye to poverty and inequality despite Congo’s oil wealth.