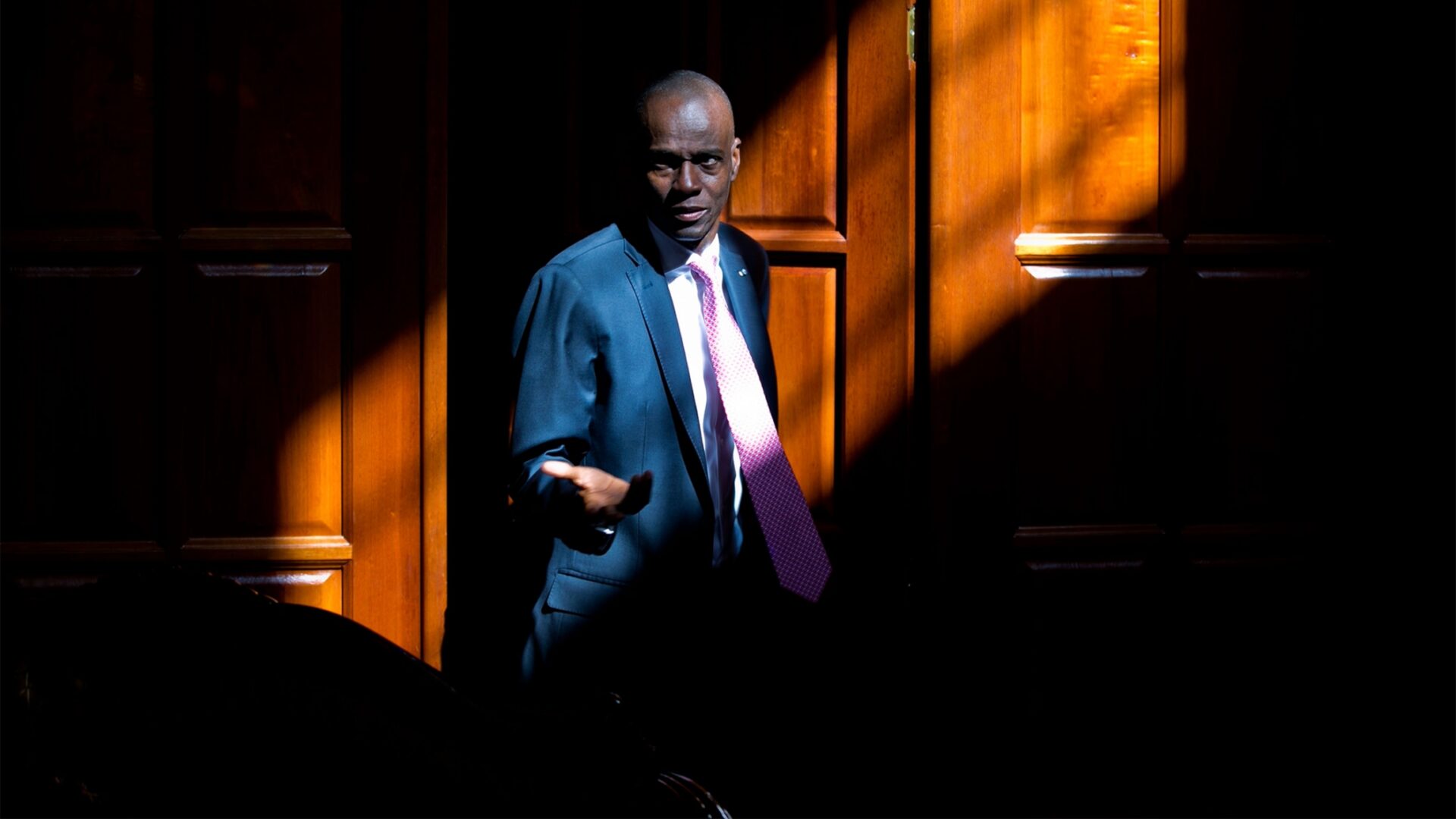 “Come Save My Life”, Final Words Of Haiti’s President Jovenel Moise Before His Assassination

On the night he was assassinated, Haiti’s President Jovenel Moïse placed calls to security forces to counter the early morning raid on his apartment. According to reports, this lasted for about ten minutes

The Miami Herald reported that Moïse called the Haitian National Police commissioner, and urged him to, “Mobilize people.”

The report said that about 10 minutes passed and there were no signs of any security reinforcements at the scene. At one point, he called a “tactically trained officer” from the national force.

“I need your assistance now!” he said, according to the paper. “My life is in danger. Come quick; come save my life.”

There was silence and then the sound of an assault rifle, the report said. When it was over, Moïse lay sprawled on his bedroom floor. He had been shot in the forehead, chest, hip and stomach, and his left eye was gouged.

The suspected assassins were made up of Haitians, Haitian-Americans and former Colombian soldiers. The shooting occurred at Moïse’s Port-au-Prince home on July 7.

The attack on the 53-year-old “was carried out by foreign mercenaries and professional killers — well-orchestrated,” and that they were masquerading as agents of the U.S. Drug Enforcement Administration, Bocchit Edmond, the Haitian ambassador to the U.S., said.

The paper said it along with the McClatchy Washington Bureau spoke to “at least three people” who received calls from the president’s house on that morning. The paper said it is still a mystery how the team managed to get past several layers of security at the home.

None of the president’s security guards were hurt.

More than 20 suspects directly involved in the killing have so far been arrested by the police. Other suspects were killed by authorities as they closed in. Among those directly involved were included a contingent of former Colombian special forces soldiers.