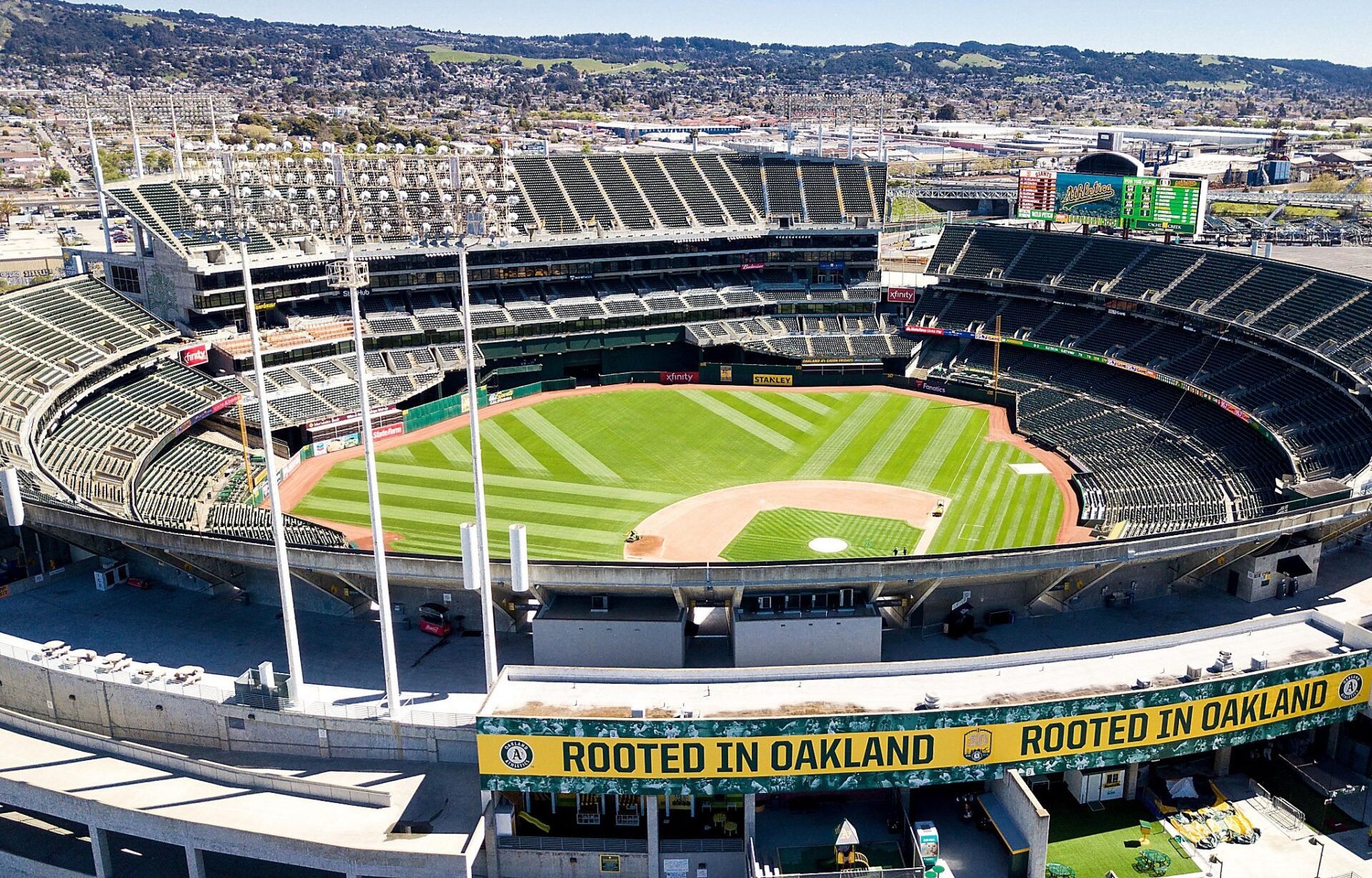 An announcement was made on Friday by a group of African American businessmen and investors that they’ve made a $92.5 million bid to purchase the city of Oakland’s stake in the Coliseum site, to launch the first NFL team that is majority-owned by African Americans.

The African American Sports and Entertainment Group is seeking to bring an NFL team back to Oakland after the now-Las Vegas Raiders moved to Nevada when the franchise could not secure a new stadium in the Bay Area, according to reports.

The bid for an expansion team began in June when the group’s chair, Ray Bobbitt, wrote a letter to NFL Commissioner Roger Goodell expressing interest in applying to own a team.

With the departure of the Raiders and the Golden State Warriors, who played at the adjacent Oakland Arena before moving to San Francisco, the Oakland Athletics are the only team currently utilizing the Coliseum site.