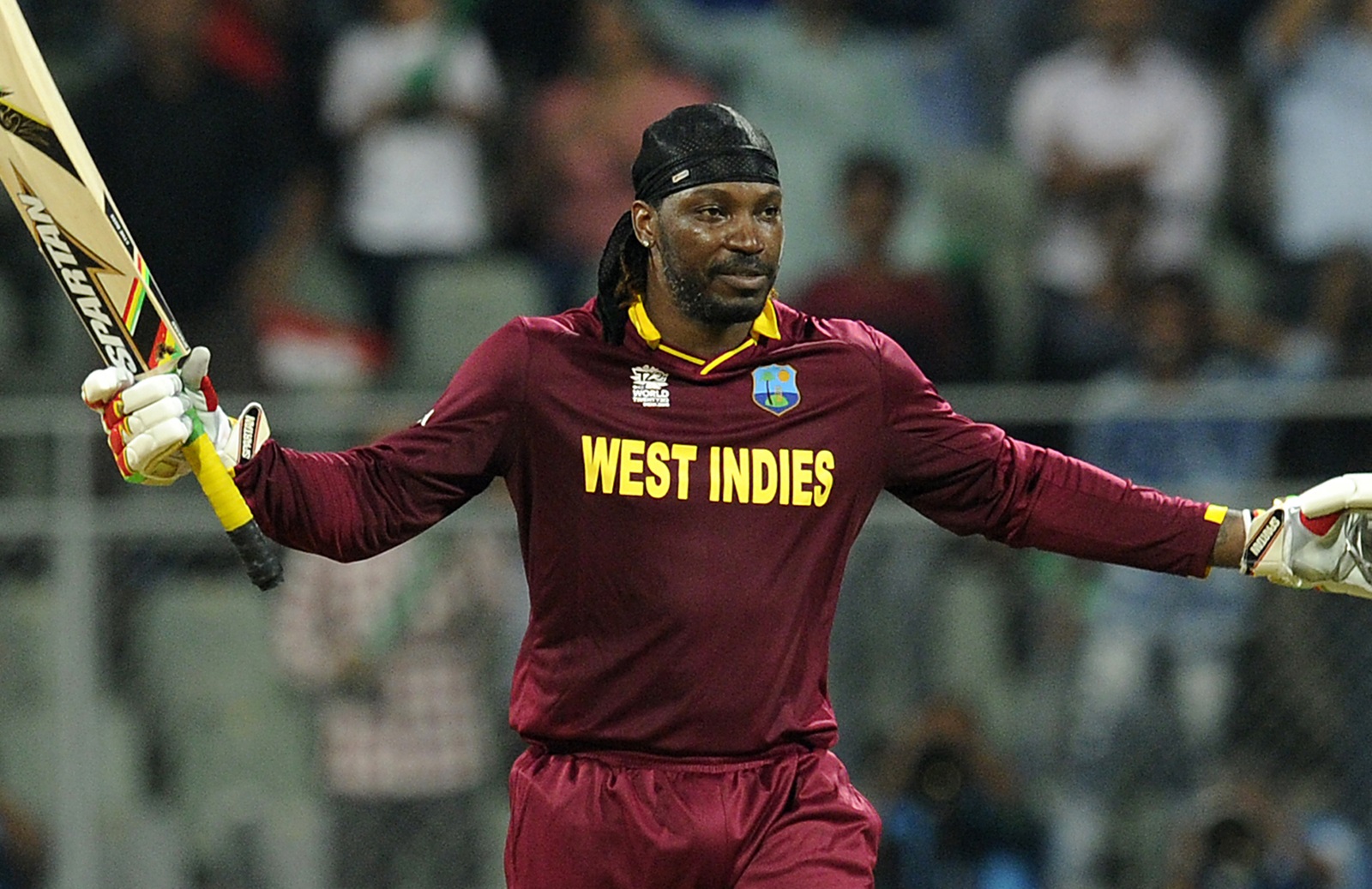 Chris Gayle revealed Monday he is focused on the “bigger picture” of winning a third T20 world title with the West Indies later this year, ahead of the superstar’s return to international cricket this week.

The 41-year-old was named in the Windies’ 14-man squad for the three-game T20 International (T20I) series against Sri Lanka, which starts in Antigua on Wednesday. Gayle, who was part of the World Twenty20-winning sides in both 2012 and 2016, played the last of his 58 T20 internationals against England in March 2019.

The Windies will attempt to defend their title in India in October and November.

“I want to accomplish, starting off by winning the series, but the bigger picture is actually to get three T20 titles under my belt,” Gayle told a press conference.

“The World Cup is still a long way off but by the time you squint (blink), it’s World Cup time.”

His record tally of 22 centuries in all T20 cricket is 14 more than anyone else — the Australian trio of David Warner, Aaron Finch and Michael Klinger have all struck eight.

“I want to win the series,” Gayle added. “I want to get off to a good start.”

“It’s really good to be back. Hopefully I can perform, help the team, and put the team in a winning position.”

Gayle was initially left on the sidelines by Kings XI Punjab during last year’s Indian Premier League, but showed the team what they had been missing when he was selected midway through the tournament with a string of high scores.

Having spent the vast majority of his career as an opener, he impressed in the IPL batting at number three, averaging 43.88 from nine innings.

He is one of four openers in the West Indies squad, but said that he could be used lower down the order again.

“It seems like I’m the number three specialist now,” he said. “It’s not a problem. I’m good at playing spin, I’m as good at playing fast bowlers as anyone as I’m an opener.”

“But with West Indies cricket, whatever role they want me to play, I’m willing to play that particular role…