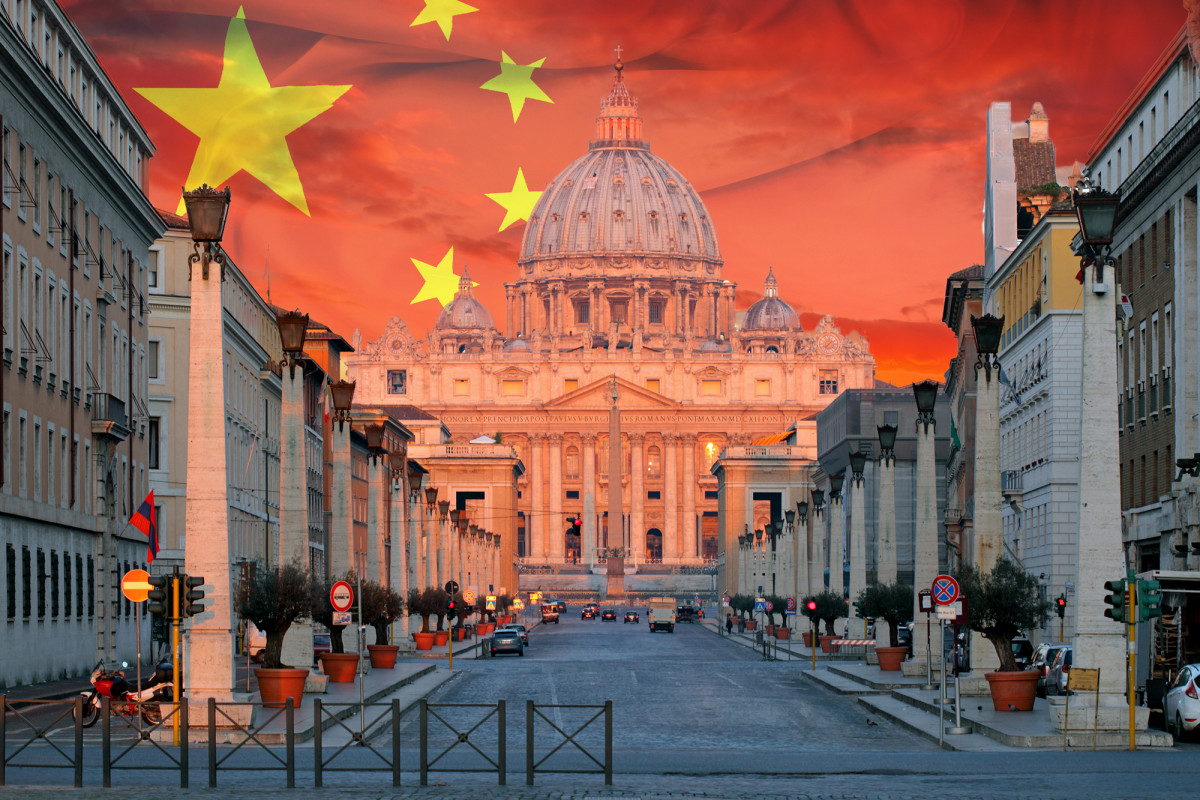 Chinese Hackers Caught Hacking The Vatican Ahead Of Crucial Talks

Chinese hackers, according world news agencies, have been months’ deep into hacking the Vatican City. This might come as a surprise to many. The Vatican City is a small country controlled by the Catholic Church.

However, China and the Vatican are on the verge of having sensitive negotiations in September to renew a secret deal over control of the Catholic Church in China.

Chinese leaders, CNN reports, may have been looking for an advantage — inside knowledge on how the Holy See planned to approach the bargaining table, according to a report released Tuesday by Recorded Future, a U.S. threat intelligence firm.

According to the report, one attack was contained in an emailed fake letter from the Vatican to the head of the Mission to China in Hong Kong. The letter, which purported to be on official Vatican stationary, contained malware giving the Chinese state access to the church’s email server, the report said.

“Our research uncovered a suspected China state-sponsored campaign targeting multiple high-profile entities associated with the Catholic Church ahead of the likely renewal of the provisional China-Vatican deal in September 2020,” analysts at Recorded Future wrote in a report released Tuesday.

A Chinese state-funded group called RedDelta have been linked with the attacks.

China’s estimated 12 million Catholics are split between those belonging to the government-backed Chinese Catholic Patriotic Association, which is outside the pope’s authority, and an underground church loyal to the pope. Underground priests and parishioners are frequently detained and harassed, according to abc News.

The underground Catholic church leaders are currently not approved by the state-run China Patriotic Association. They do not approve of the Vatican negotiating such terms with the Chinese government, viewing it as a betrayal of their loyalty to the Pope.

And while the September meeting is yet to arrive, Recorded Future has accused China of espionage into private documents of the Holy See.

The Chinese foreign ministry, however, denied any involvement, calling the report ‘’groundless speculation,” and saying they’ve been one of the most affected victims of hacking.

The Vatican is yet to release an official statement on the matter.