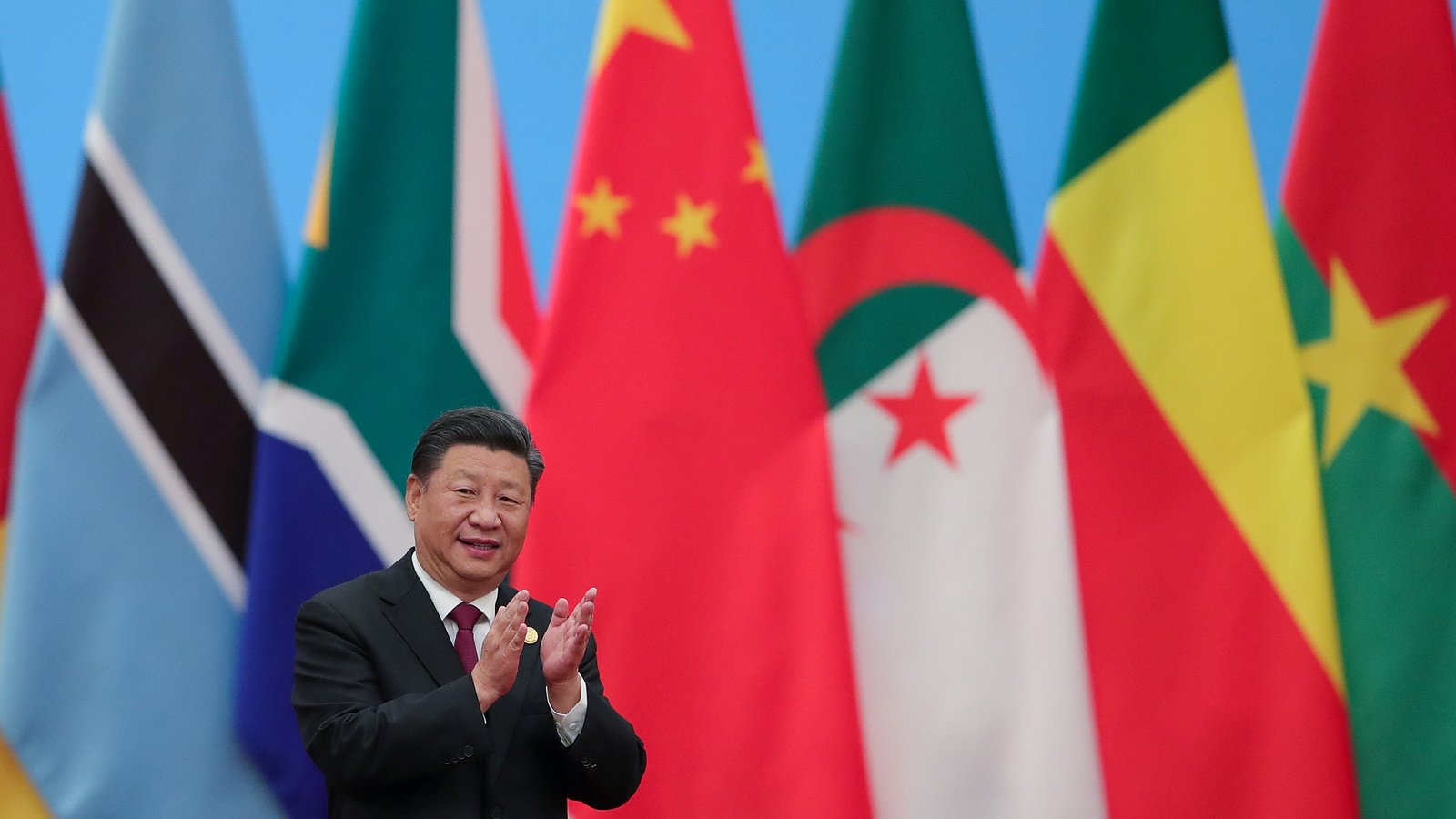 China’s Relations With The African Continent: Three Elephants In The Room

How racism, the media and local realities could shape the future of migration between China and Africa

From the landmark $200m African Union secretariat building in Addis Ababa, Ethiopia, which is the meeting place of African leaders, which was a gift in 2012, to the roads, airports, railways, universities and libraries, China’s visibility in Africa’s infrastructural landscape is clear.

Africa-China trade galloped from around $10bn in early 2000 to $200bn in 2014, dropping slightly below $200bn in 2019. Chinese investment in Africa increased from around $75m in 2003 to $2.7bn in 2019. Africa has also served as a market for Chinese manufacturing and as a source of raw materials, as well as providing political support in the UN – namely over Taiwan.

In fact, Africa-China relations have evolved from fringe contacts preceding the 1950s into a series of complex interactions that continues to attract both optimistic and pessimistic visions about their present and future.

Their growing relations are also visible in migration. But with COVID-19 impeding international travel, what is the real impact of the pandemic on migration and future exchanges between the two?

When the pandemic first began in early 2020, xenophobia against Africans in Guangzhou, a city on China’s southern coast troubled China’s relations with the continent. Though tensions between the two nations were high, this was merely a temporary setback.

I argue that the long-term impact of the pandemic on migration will manifest in the interplay of the three elephants in the room: racism, the media and local realities – none of which are new in Africa-China relations. But before discussing these elephants, it is good to understand the nature of migration on both sides.

A sketch of migration

Migration between China and Africa predates the independence of many African states. Although there are no accurate figures, it is estimated that there are now around 500,000 Africans in China and between one and two million Chinese citizens on the African continent as a whole.

Among the Africans living in China are businesspeople, traders, transient travellers and students. In fact, the number of people from Africa studying in China reached 50,000 in 2014-15, surpassing those studying in the UK or the US. Interestingly, there are reported to be more Chinese scholarships for students from Africa than are offered by “the leading Western governments combined”.

On the other hand, Chinese citizens in Africa range from construction workers to expats in multinationals like Huawei, and owners of small businesses.

On both sides there are also undocumented citizens and those involved in illegal activities.

China’s ‘soft power’ in Africa – a non-coercive, attractive and persuasive approach to actualizing national interests – is likely to continue beyond COVID-19. But at least three important, interconnected issues, the aforementioned elephants, will shape migration and development exchanges after the pandemic.

First is Chinese racism against Africans. The Guangzhou episode and the more recent blackface saga in China’s New Year celebration continue to create the impression of a racist China. This depiction, as noted earlier, dents China’s image in Africa .

Such racist episodes could have implications for Chinese citizens in Africa. This was the case in Nigeria when, in the wake of the Guangzhou episode, the country’s National Assembly immediately set up a committee “to look into the expatriate quota of all the Chinese immigrants in Nigeria and to repatriate them to China to regularise”.

Second is the media, a crucial element in shaping discourse about migration. China prioritises its media in its soft-power calculations. Yet, while CCTV Africa, the African division of China Global Television Network, “wishes to promote communication and cooperation between China and African countries on politics, economy, trade and culture”, its individual influence remains limited.

When the media in China televises racist events to the world, and its counterparts in African countries present Chinese citizens as invaders stealing local jobs, there is a recipe for a future combustible discourse.

Social and online media have made sharing news about the treatment of foreigners across national borders easy and fast. This, as with the case of the Guangzhou episode, will shape future migration on both sides.

Third are the local realities in African countries and in China. African economies have been devastated by COVID-19. Pressure on governments to improve the post-pandemic situation will continue and could become immense. In countries that cannot successfully resurrect their economies, scapegoating could surface. Politicians and interested groups will bring Chinese citizens into the narrative and instrumentalize them for political gains.

Meanwhile, COVID-19 has solidified China’s powerful abilities in surveillance. Beijing now has more tools to address the issue of undocumented African immigrants, something that could trigger future tensions between African states and China.

To face the future challenges in these relations, the Chinese government must seriously respond to anti-African racism through education programmes involving not only the central government in Beijing, but also schools and local authorities.

China must also be more sensitive to local realities. Inter-governmental relations between African and Chinese ruling elites and policymakers are strong in many instances. But there is a need to strengthen relations between ordinary people as well, or between Chinese businesses and their employees and host communities.

Chinese-African friendship associations, African students in China, and the Confucius Institutes in some African countries and universities hold enormous potential. They can aid intercultural understanding, tolerance and promote positive individual relations. Together with the media they could play a role in undoing racism on both sides.

Although relations between China and Africa have been strong over the years, time will tell how the trio of racism, media, and local realities interplay to (re)shape migration between them.