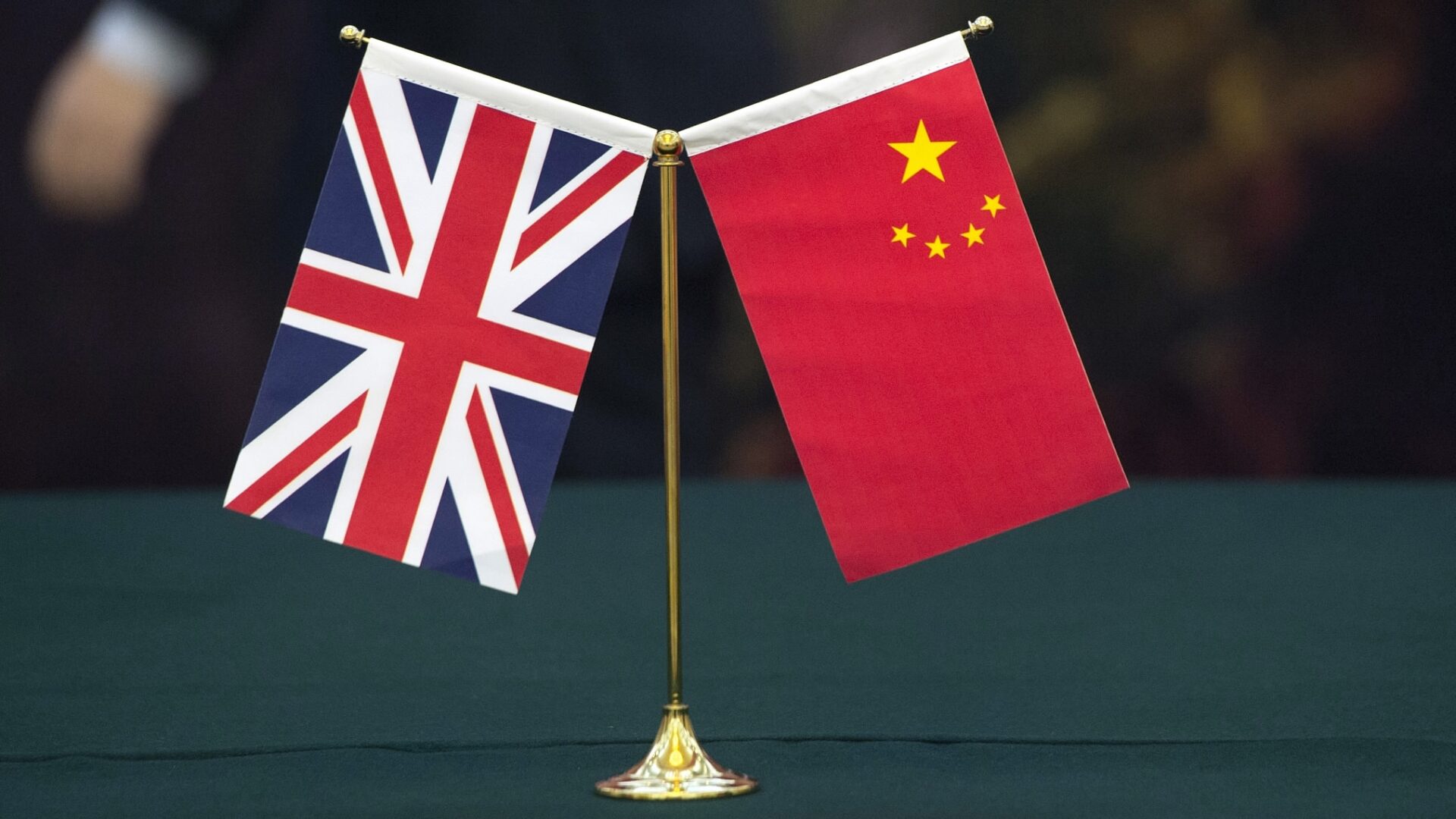 China Slams The BBC As Dispute With Britain Intensifies

The BBC was at the receiving end of a Chinese backlash on social media on Friday in an escalating diplomatic dispute, a day after Britain’s media regulator revoked the TV licence of Chinese state media outlet CGTN, Reuters report.

Tensions between Britain and China escalating into a war of words has been going on for months, at the front burner of the dispute concerns over China’s crackdown on dissent in the former British colony of Hong Kong, concern over the security of Huawei technology and the treatment of ethnic Uighur Muslims in China’s Xinjiang region.

On Thursday, Britain’s Ofcom revoked the licence of CGTN, the English-language sister channel of state broadcaster CCTV, after concluding that China’s ruling Communist Party had ultimate editorial responsibility for the channel.

Minutes later, China’s foreign ministry issued a statement accusing the British Broadcasting Corp of pushing “fake news” in its COVID-19 reporting, demanding an apology and saying that the broadcaster had politicized the pandemic and “rehashed theories about covering up by China”.

The BBC replied saying its reporting is fair and unbiased.

On Friday, Chinese foreign ministry spokesman Wang Wenbin slammed the Ofcom ruling as “politicising the issue on a technical point” and warned that China reserves the right to make a “necessary response”.

According to Reuters, Britain’s Telegraph newspaper separately reported on Thursday that Britain had in the past year expelled three Chinese spies who were there on journalism visas.

The media houses of both countries have been attacking each other in recent weeks.

“I highly suspect that the BBC has been closely instigated by the intelligence agencies of the US and the UK. It has become a bastion of the Western public opinion war against China,” Hu Xijin, editor-in-chief of the Communist Party-backed tabloid the Global Times, said on Twitter.

The foreign ministry’s criticism of the BBC was among the top trends on China’s Weibo social media platform on Friday, according to Reuters.

BBC broadcasts, like those of most major Western news outlets, are blocked in China.

Some called for the BBC to be expelled in response to CGTN’s licence being revoked.

“The BBC has long been stationed in Beijing, yet has always held ideological prejudice and broadcast fake news from its platform, deliberately defaming China. After so many years, it’s past time that we took action,” one Weibo user said.

The BBC came under fire for its coverage of Xinjiang after it reported on Wednesday that women in internment camps for ethnic Uighurs and other Muslims in the region were subject to rape and torture.

The Global Times said in an editorial on Friday that the BBC had “seriously violated journalistic ethics”.

China’s foreign ministry slammed the report, saying it had no factual basis.