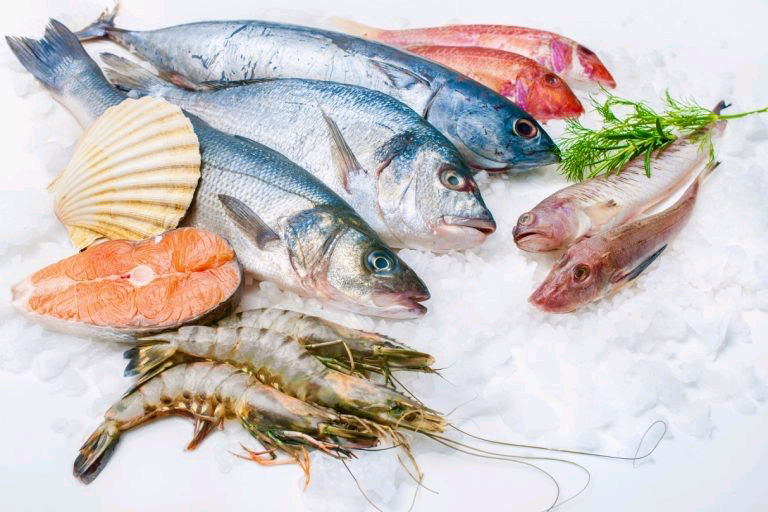 Acknowledging that several of Jamaica’s marine delicacies are in high demand in China, Tian stated that both governments should harness the technical expertise and knowledge available to tap emerging industries.

Following discussions last Thursday with a team from the Chinese Economic and Commercial Office, led by Commercial Counsellor Fan Jianhoug, Minister of Industry, Investment and Commerce Audley Shaw has urged Jamaica to capitalise on the many economic opportunities, singling out the development of the local bamboo sector as a priority.

Published in Asia, Commerce and Oceania & the Caribbean