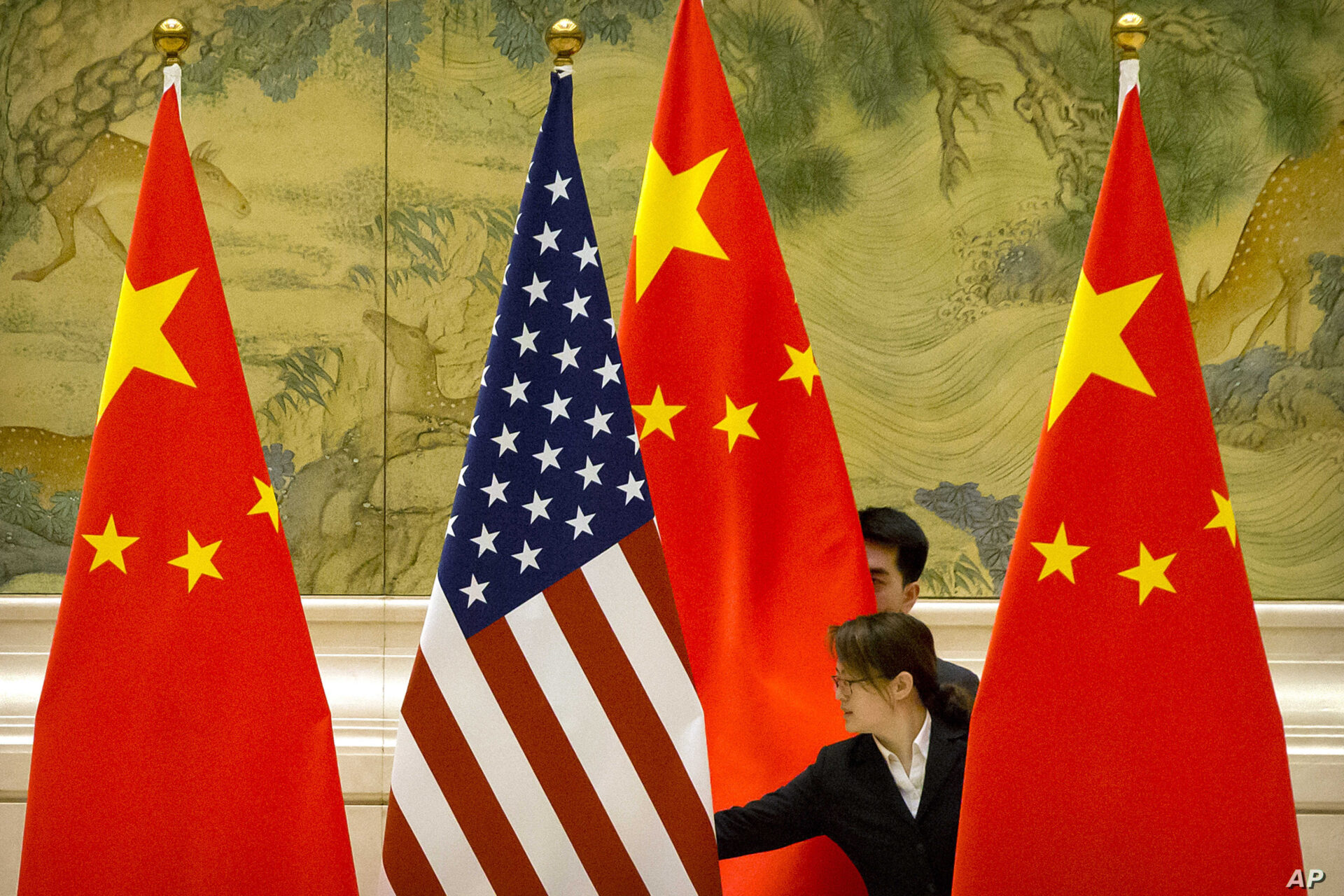 Less than a day after the US added dozens of Chinese companies, including the country’s top chipmaker SMIC, to a trade blacklist, China published rules yesterday for reviewing foreign investment on national security grounds.

The review system announced by the National Development and Reform Commission (NDRC) covers foreign investments in military sectors and the acquisition of controlling stakes in sectors such as energy, natural resources, agriculture, Internet technology and financial services.

“Only by tightening the fence against security risks can China lay the solid foundations for a new round of opening up that is broader, wider and deeper,” the commission said.

This was in line with international practice and would help balance the economic benefits of further opening with the need to ensure national security, it said.

Publishing the investment rules is “not protectionism or backtracking from opening-up policies”, the NDRC added, asserting that “opening up without protection is not sustainable”.

The new system will establish a body dedicated to security reviews, headed by the NDRC and the Ministry of Commerce.

The announcement comes as United States President Donald Trump ratchets up tensions with China in his final weeks in office.

The US on Friday said it has imposed export controls on dozens of Chinese companies including SMIC and Chinese drone manufacturer SZ DJI Technology, restricting their access to US technology.

Mr Trump also signed legislation that would kick Chinese companies off US stock exchanges unless they adhere to American auditing standards.

The US Commerce Department said the action against SMIC stems from Beijing’s efforts to harness civilian technologies for military purposes and evidence of activities between SMIC and Chinese military industrial firms of concern.

The new system will establish a body dedicated to security reviews, headed by China’s National Development and Reform Commission and Ministry of Commerce. The rules, which take effect in 30 days, follow a… law published last year aimed at broadening market access for overseas investors.

The Commerce Department will “not allow advanced US technology to help build the military of an increasingly belligerent adversary”, US Commerce Secretary Wilbur Ross said on Friday.

US Secretary of State Mike Pompeo said in a separate statement: “The United States will use all countermeasures available, including actions to prevent (Chinese) companies and institutions from exploiting US goods and technologies for malign purposes.”

The ministry accused the US of “abusing export controls and other measures to continuously suppress” foreign entities, and urged Washington to “stop unilateralism and bullying”.

Some lawyers and industry executives also raised questions about the impact of Friday’s move against SMIC.

Meanwhile, the Holding Foreign Companies Accountable Act in the US bars securities of foreign companies from being listed on any US exchange if they have failed to comply with the Public Company Accounting Oversight Board’s audits for three years in a row.

While it applies to companies from any country, the legislation’s sponsors intended it to target Chinese companies listed in the US, such as Alibaba, tech firm Pinduoduo and oil giant PetroChina.

The Act would also require public companies to disclose whether they are owned or controlled by a foreign government.