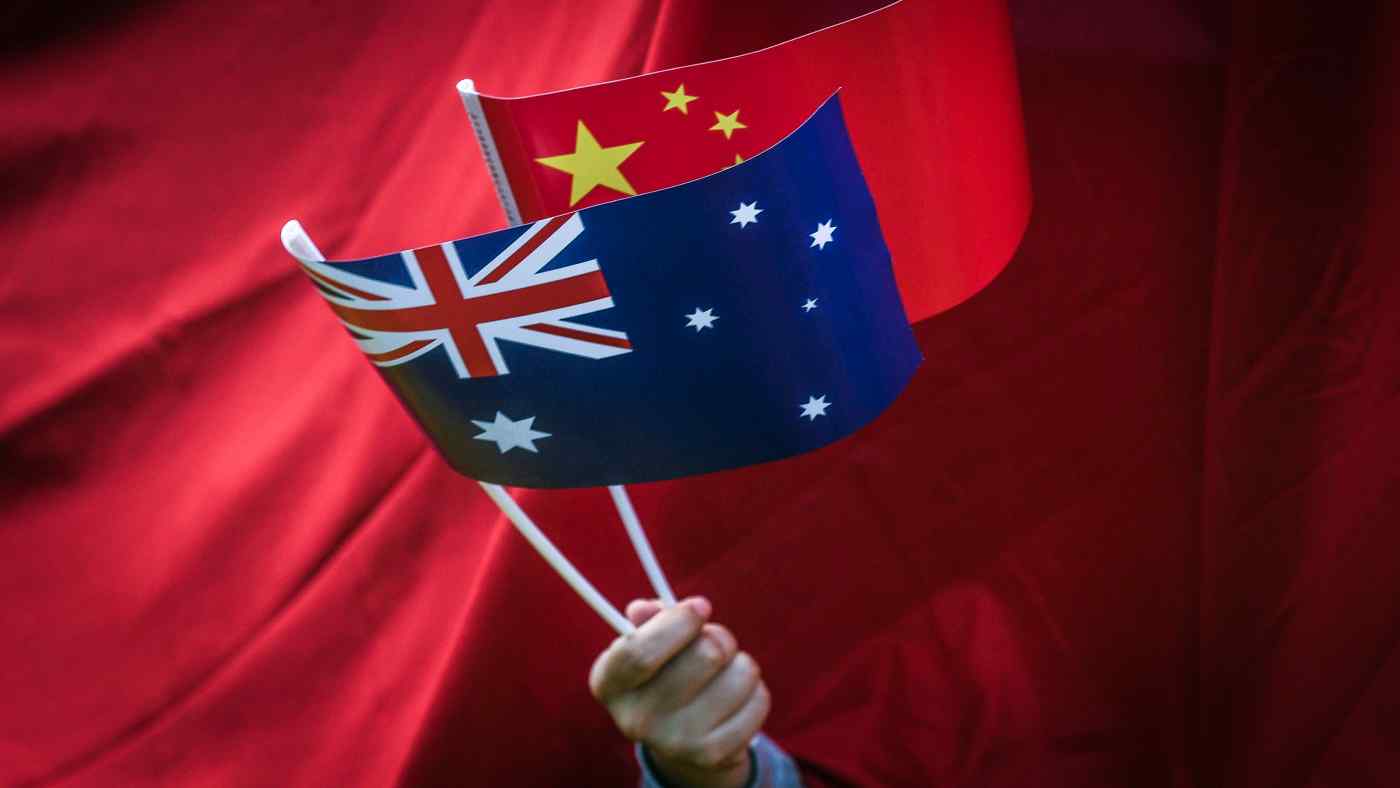 BEIJING (Reuters) — China “indefinitely” suspended on Thursday all activity under a China-Australia Strategic Economic Dialogue, its state economic planner said, the latest setback for strained relations between the two countries.

“Recently, some Australian Commonwealth Government officials launched a series of measures to disrupt the normal exchanges and cooperation between China and Australia out of Cold War mindset and ideological discrimination,” China’s National Development and Reform Commission (NDRC) said in a short statement on the decision.

The commission did not say in the statement what specific measures prompted the action.

Bilateral ties were strained in 2018 when Australia became the first country to publicly ban Chinese tech giant Huawei from its 5G network. Relations worsened last year when Australia called for an independent investigation into the origins of the novel coronavirus, prompting trade reprisals from China.

Australian Trade Minister Dan Tehan said the decision by the commission was “disappointing” because the economic dialogue was “an important forum for Australia and China to work through issues relevant to our economic partnership”.

“We remain open to holding the dialogue and engaging at the ministerial level,” he said in a statement.

The last meeting was in Beijing in 2017, when Australia’s trade minister signed an agreement on cooperation on Belt and Road projects in third-party countries.

In April, Canberra canceled two Belt and Road cooperation deals struck by the state of Victoria, prompting the Chinese embassy to warn that ties were bound to worsen.

Australia’s federal parliament granted veto power over foreign deals by states in December amid the deepening diplomatic dispute with China, which has imposed a series of trade sanctions on Australian exports ranging from wine to coal.

Successive Australian trade ministers have been unable to secure a phone call with Chinese counterparts since diplomatic tensions worsened in 2020.

In the 12 months to March, Australia exported A$149 billion ($115 billion) worth of goods to China, excluding services, of which iron ore was by far the largest product.

Experts expect the bilateral strains would not have a major impact on the iron ore trade.

“This is a codependent relationship whereby either party cannot survive without the other.”

Matt Bekier, CEO of No.2 Australian casino operator Star Entertainment Group Ltd, which relied on Chinese tourists as a key revenue source until Australia closed its borders due to the pandemic, told the Macquarie Australia Conference he was unconcerned about China’s suspension of the Strategic Economic Dialogue.

“I’m probably a bit more optimistic that people will do what they’ll do. That’s not to say that (there won’t be) a number of months of challenges in the government relations,” he told the conference in Sydney.