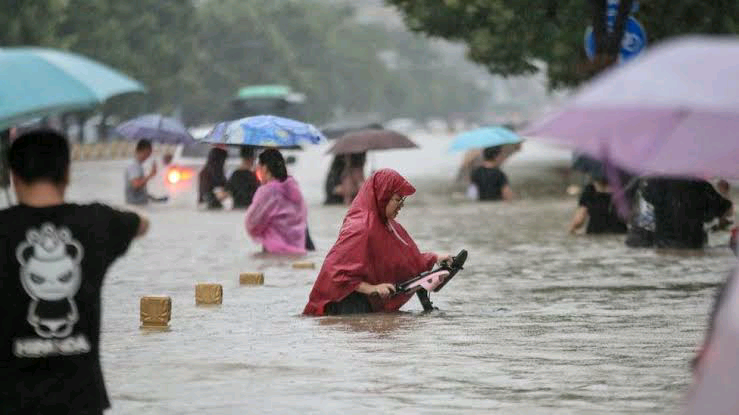 At least 25 people have died following deadly floods in central Chinese province of Henan. Thousands more have been evacuated after the heaviest rains in decades.

More than a dozen cities in Henan province are affected.

Published in Asia, NatureWatch and Water