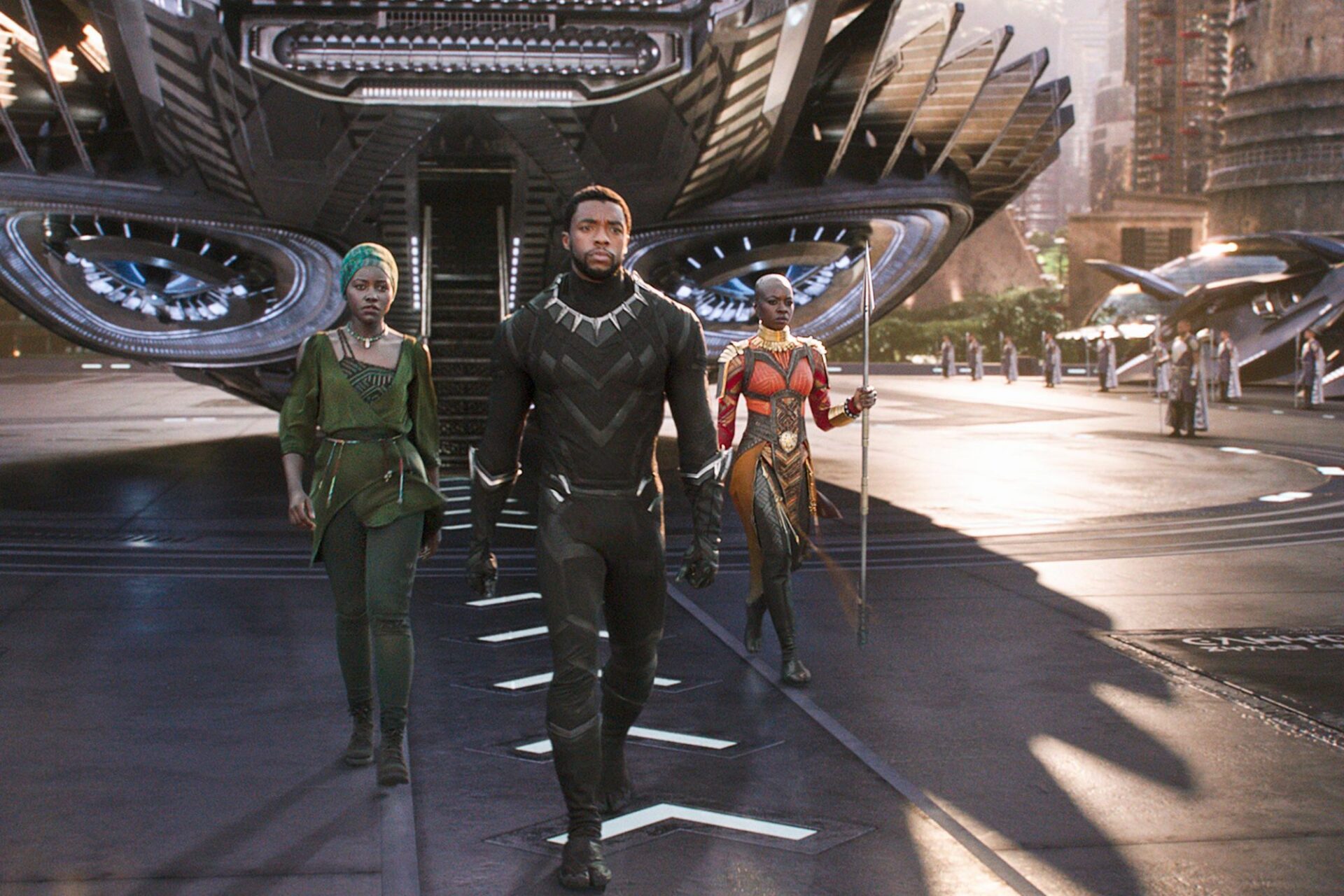 Chadwick Boseman: Marvel Confirms ‘Iconic’ Star Will Not Be Replaced In Black Panther 2

Marvel Studios have confirmed that Chadwick Boseman’s character in Black Panther will not be recast with a new actor for the blockbuster’s sequel scheduled to premier in July 2022.

Boseman was the hero and dominant character of the 2018 hit movie, going by the name T’Challa, the king of Wakanda. He passed on in August at the age of 43 from colon cancer.

Marvel boss Kevin Feige said Boseman’s performance was “iconic and transcends any iteration of the character in any other medium from Marvel’s past”.

“And it’s for that reason that we will not recast the character,” he said.

Black Panther, which made $1.3bn (£1bn) at the global box office, was the first superhero movie to be nominated for best picture at the Oscars.

“To honour the legacy that Chad helped us build, we want to continue to explore the world of Wakanda and all the rich and varied characters introduced in the first film,” Feige said.

Director Ryan Coogler, who made the original, is already “hard at work” on the follow-up, which is due for release in July 2022, Feige added.

“As you can see, I am not dead,” was one of T’Challa’s catch-phrase in the Black Panther movie.

Indeed, Boseman lives on in our hearts.