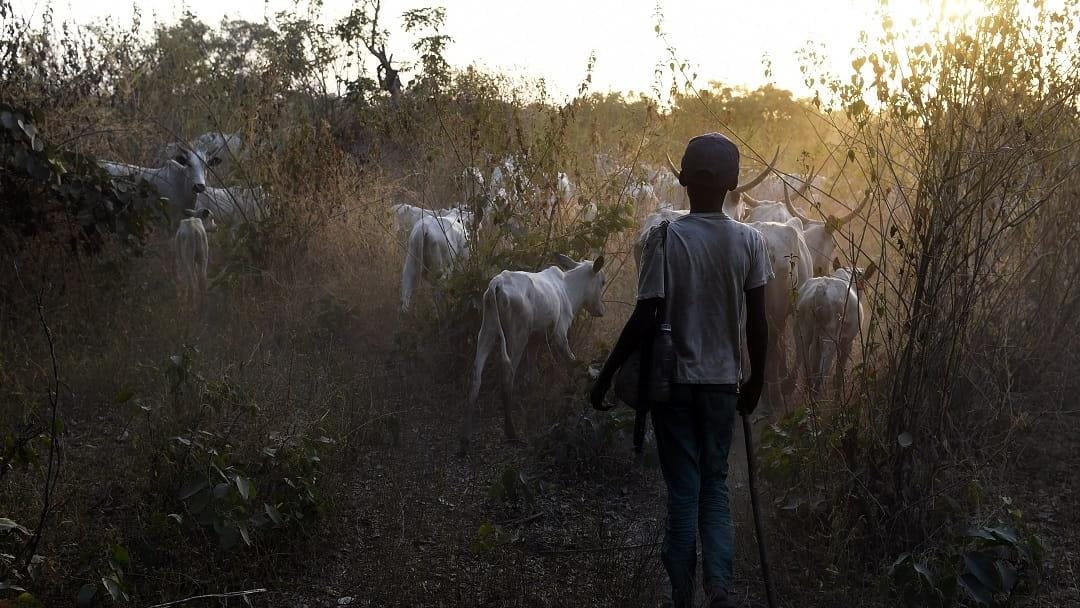 Cattle theft, sparked by the animals trampling farmers’ fields, triggered deadly violence in Chad that led to the death of 22 people, officials say.

A curfew was imposed in the Kabbia region where the fighting took place and 66 people were arrested following the incident on Monday and Tuesday, minister and government spokesman Cherif Mahamat Zene told AFP.

The skirmish led to the death of 11 people on each side — some hit with arrows — and a further 34 injured, the government spokesman said.

“Several villages on both sides were set on fire,” he added.

The confrontation began despite the local prefect’s mediation efforts on Monday.

Tensions between indigenous settled farmers and nomadic Arab herders in the arid Sahel have simmered for years, occasionally erupting into deadly clashes.

According to reports, most of the violence follows a similar script: herders, sometimes crossing the border from Sudan, drive their stock on to farmers’ fields, damaging crops and sparking a confrontation between the communities.