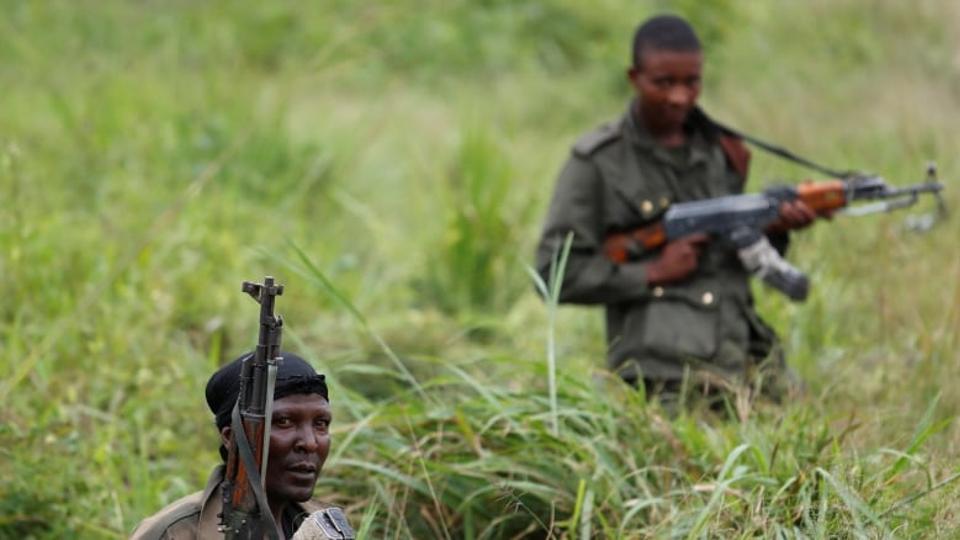 Clashes in the north of Bangui, the capital of the constantly restive Central African Republic, have killed thirteen civilians, the UN mission in the country said Thursday.

According to the UN, CAR is the second least-developed country in the world and suffers from the aftermath of a brutal civil conflict that erupted in 2013.

MINUSCA said it would do everything “to shed light on this sad incident” and bring the attackers to justice.

The government has placed the attack on the shoulders of the Coalition of Patriots for Change, created in December 2020 to try and topple President Faustin Archange Touadera.