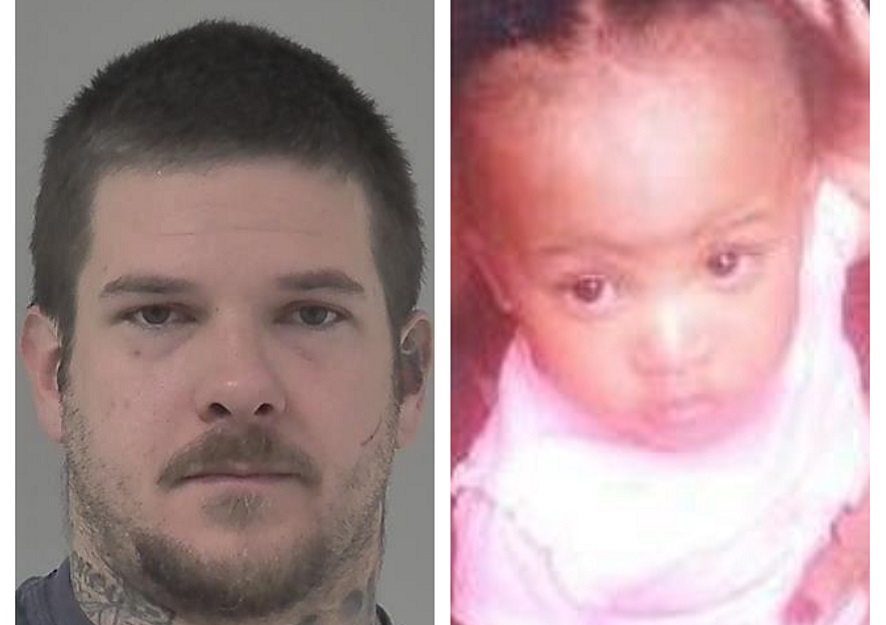 Jason Robert Betlach 32, has been sentenced to 20 years for the gruesome murder of his 18 months old Black foster daughter in on Aug. 26, 2018

The baby was physically assaulted by Betlach, resulting in the toddler sustaining a horrific “blunt force head and neck injury” leading to severe brain damage.

According to an autopsy report from the Hennepin County Medical Examiner’s Office confirmed the baby died from blows to her head and neck.

Appearing before Judge Rex Stacey at the Scott County District Court on April 7, Betlach not only admitted being in a position of authority over a vulnerable child but also confessed to shaking the baby while she was crying until she became unresponsive

Besides the horrifying physical assault, the baby was also subjected to terrifying verbal racist abuse. In one instance, Betlach used a marker to write “loser” on the baby, while in another, he was seen in a video screaming “white power” at the 18 month old Black child

Even with the gravity of the crime, Betlach was only charged with “second degree murder”. Betlach’s attorney, Eric Hawkins, pleaded with the court at the sentencing that Betlach was “a good person who did a very bad act.” According to the Judge, he would have given Betlach a life sentence if he had withdrawn his guilty plea.