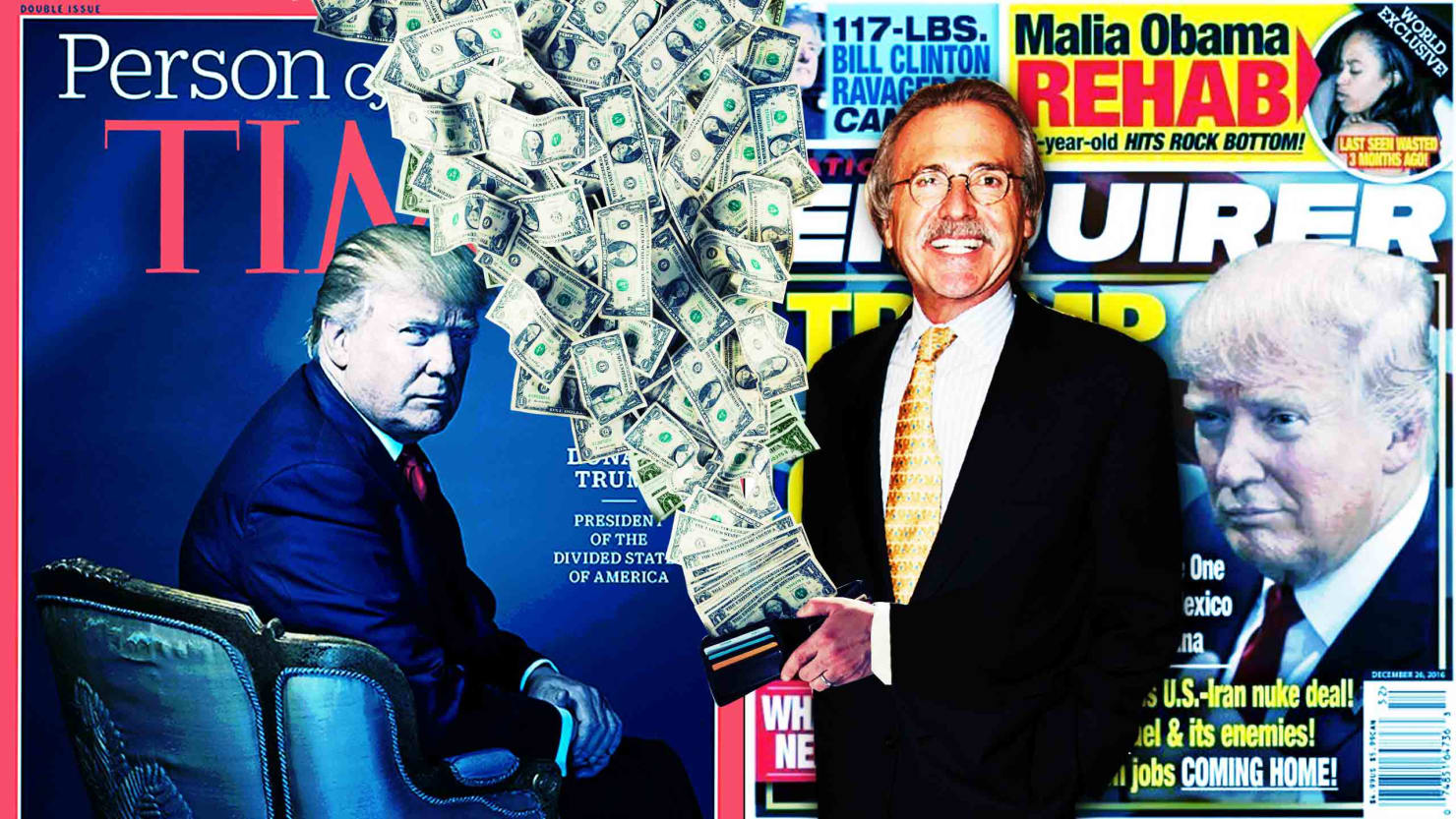 The reality TV like intrigue with the Mueller investigations into Russian meddling of the US presidential election is not only having tongues wag in Washington as to where it is headed, but who is next to be indicted!

Trump’s closest business associates, now ex lawyer Michael Cohen, and account chief to the Trump organization, 71-year-old Allen Weisselberg, both with probably all implicating information regarding his business dealings and personal affairs spanning over decades, have now gone rogue against their boss and are now cooperating with the special council Mueller in exchange for immunity

And to make matters worse for Trump, a scarier event seem to be unfolding as Trump’s long time friend and key US media player responsible for coordinating his business and personal image in the American media, David Pecker, CEO of Media Inc, parent company to famous US tabloid magazine, The National Inquirer, has also abandoned the Trump ship!

Pecker’s main job for trump was not only going after Trumps adversaries and giving them a negative rep in the National Inquirer, but more importantly hunted down salacious stories about Trump, buying and burying it so that it never see’s the light of day! A practice known in the media world as “catch and kill”

Is Trump’s tenure in the white house coming to a grinding halt? Only time will tell