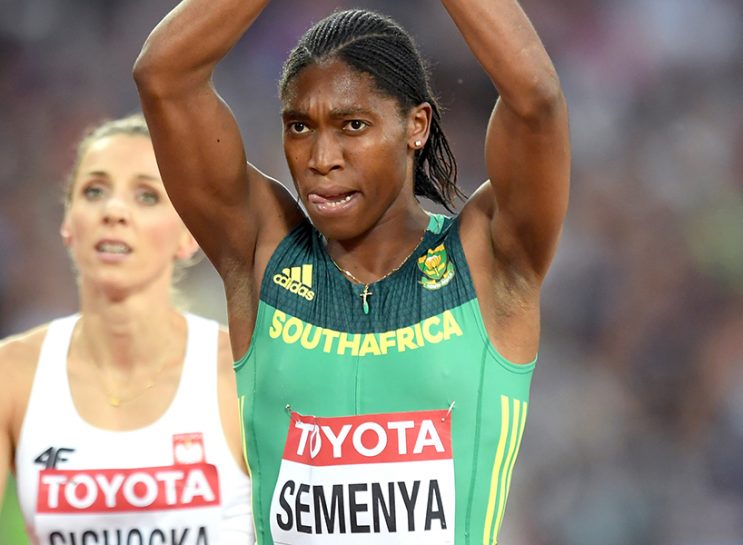 Caster Semenya will take her fight to the European Court of Human Rights over world athletics contentious rules. The Olympic gold medallist has endured endless agonizing legal battles thus far, having had her appeals rejected by multiple institutions.

In a parliamentary portfolio committee meeting on Tuesday, Athletics South Africa expressed its desire to fight for its star athlete’s participation at the 2021 Tokyo Olympic Games. Semenya’s legal team confirmed the move on Thursday afternoon.

“I hope the European court will put an end to the longstanding human-rights violations by World Athletics against women athletes,” she said in a statement.

“All we ask is to be allowed to run free, for once and for all, as the strong and fearless women we are and have always been.”

This latest attempt follows a series of disappointments that appeared to have effectively ended Semenya’s chances of competing in her preferred events. In September, a Swiss federal tribunal shot down her appeal against the court of arbitration for sport (CAS) ruling that upheld new policies governing athletes with differences in sex development.