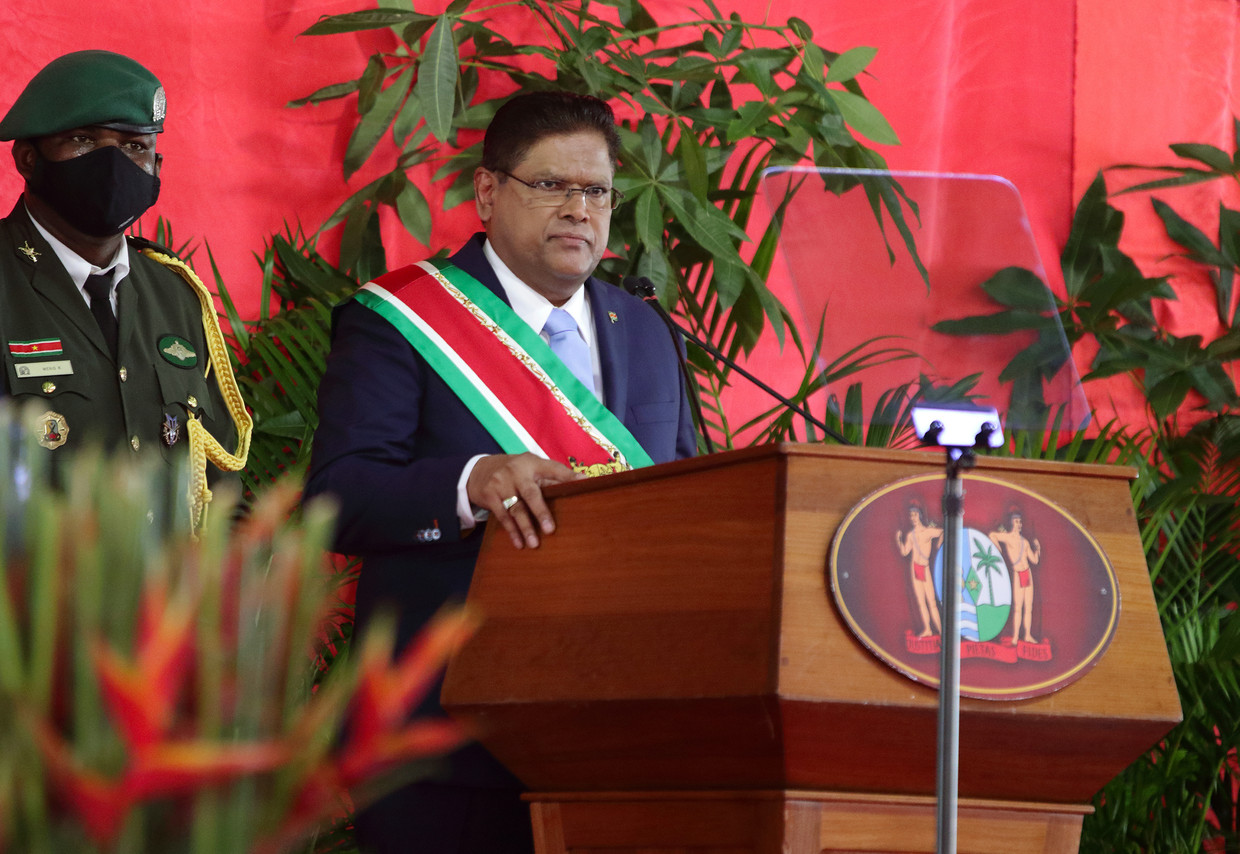 In the space of 2 weeks, 6 charter flights arrived from Haiti to Suriname in April 2021 carrying a total of nearly 600 Haitian passengers on tourist visas including many unaccompanied children.

At the same time, the sub-prefecture recorded a record number of asylum requests that Haitians justified by citing insecurity, kidnapping, assassinations as the main reason for their asylum request, which prompted the authorities prefectures of French Guiana, to seize the French Ambassador to Suriname.

The President of Suriname, Chan Santokhi, has decided to open an investigation to determine the legality of these so-called “humanitarian” charters from Haiti, in the midst of a health crisis, and who organize them.

According to the first preliminary results of the survey, a Haitian individual identified as Jean Mixon, a car dealer also at the head of a “Team Haiti” foundation, would be the one who organizes these charter flights, under the guise of solidarity. Accused of human trafficking, he claims his inoncency, claiming that he organizes these trips out of sheer kindness

The Haitian consul of Suriname was not informed in advance of the entry into the country of these compatriots and many questions remain unanswered : how unaccompanied minors were able to travel and what is the final destination of these Haitians ? For many observers, this is a new immigration route, financed by poverty that would have as its final destination : French Guiana.