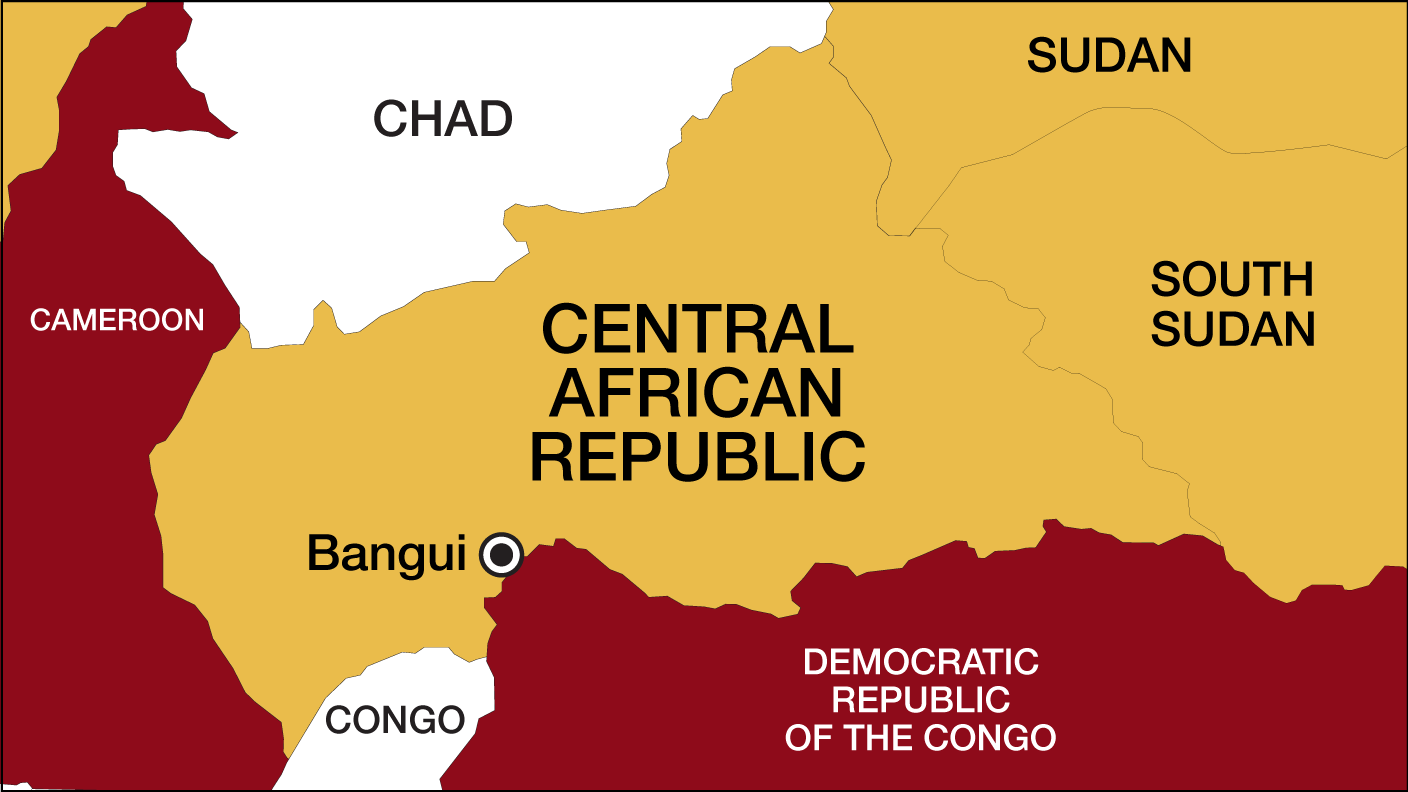 The teeming crowd of protestors assembled outside the Nigerian embassy in Bangui. They criticized the charges as exorbitant and discriminatory.

Central African Republic’s parliament recently approved changes to the immigration law, which prescribes 100,000 Francs ($110) as fees for residence cards for citizens of the ECOWAS bloc and 50,000 Francs ($55) for nationals of Central African states, Africanews reports.

“They force us to pay 650,000 ($708), which is why all the ECOWAS countries are gathered this morning at the Nigerian Embassy to voice our anger over what is happening in CAR. Currently, our brothers and sisters are in prison because of this paper,” said Mark John, a protester.

CAR officials are yet to react to the allegations.

Central African Republic is home to many foreigners from West Africa. They mostly work in the business and retail sectors.

The conflict-hit central African country have previously accused some migrants of being mercenary fighters.