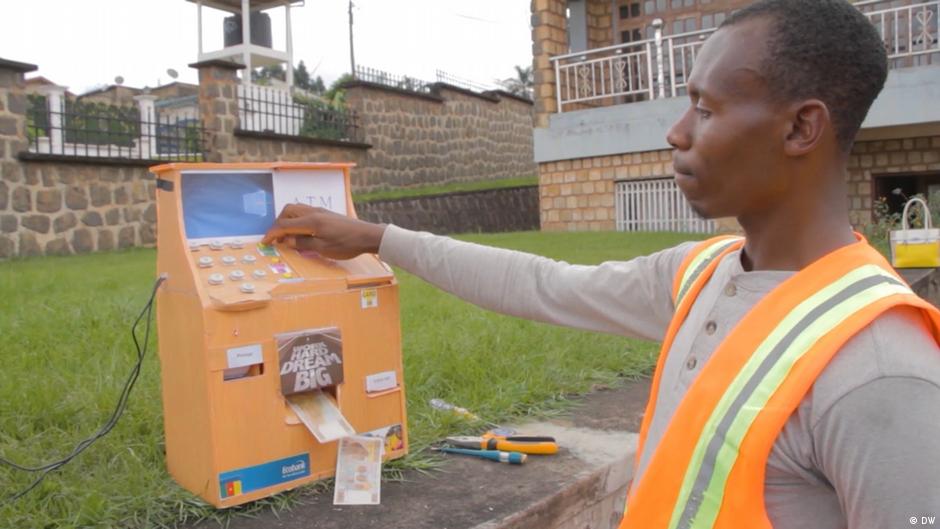 An ingenious young Cameroonian engineering student, Derick Nyutsem, has invented an ATM “made in Cameroon” prototype.

The motivation behind his creation was because he saw a death of reliable ATMs, or cash machines, in his city Bamenda, and so Derick built his own prototype of a low-cost, “made in Cameroon” ATM.