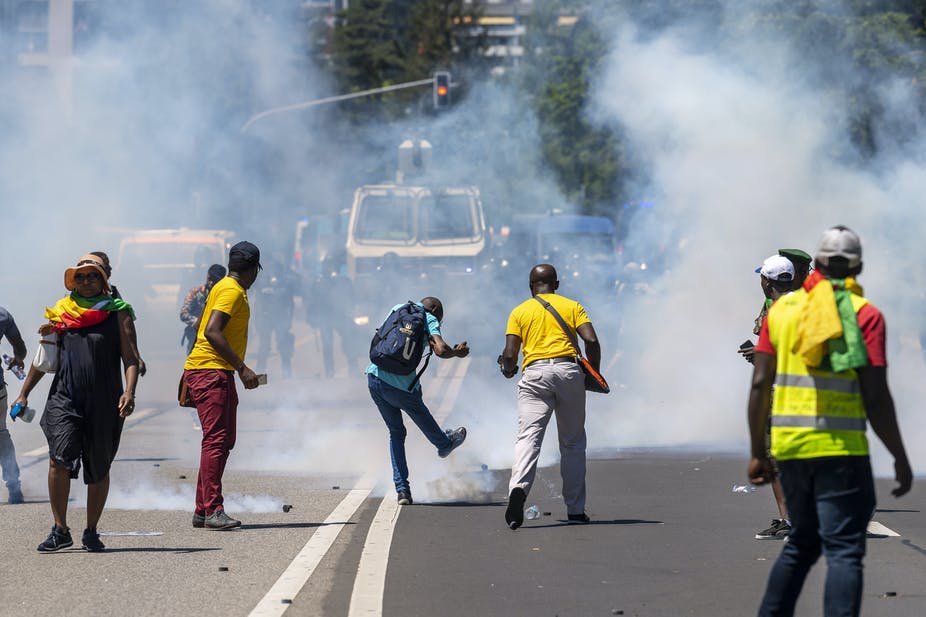 Worsening violence in Cameroon’s Anglophone regions is taking an increasingly heavy toll on civilians, with renewed attacks against schools and a spate of incidents involving improvised explosive devices (IEDs) and extrajudicial killings documented in recent months.

These attacks are the latest escalation in the nearly five-year conflict between government security forces and armed separatists which has displaced more than 700,000 civilians and forced another 63,800 across the border to Nigeria, according to a United Nations report this week.

Overall, the UN estimates three million of the four million people in Cameroon’s Northwest and Southwest have been impacted.

The Anglophone conflict began in late 2016 when government security forces used lethal force to put down peaceful marches by lawyers and teachers protesting against perceived marginalisation by the country’s majority Francophone government.

In response, more than 30 armed separatist groups formed to fight for an independent nation they called Ambazonia. A self-declared Interim Government of Ambazonia also emerged and is run largely by Anglophone Cameroonians living in Europe and the United States.

Separatists are known locally as “the boys” and consider themselves “restorationists” or “freedom fighters”. Representatives from the Cameroonian government refer to them as “terrorists” in public statements.