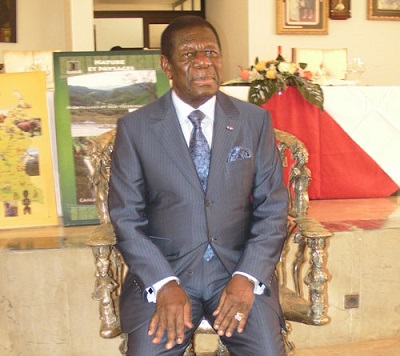 The legal dispute over the ownership of rich businessman Victor Fotso’s estate, which involves 146 heirs (25 wives and 121 children), has gone to court in Cameroon and France.

After the death of 94-year-old magnate Victor on 20 March 2020 at the American Hospital of Paris in Neuilly-sur-Seine, three camps were formed within his family.

One of the children, Yves-Michel Fotso, is on the offensive. The former boss of Fotso Group, who was sentenced to life imprisonment but evacuated to Morocco for health reasons, has obtained a mandate from 99 beneficiaries. He is asking the courts in Douala and Yaoundé to register judicial mortgages on all of property of the deceased bought by former international footballer Jérémie Njitap.