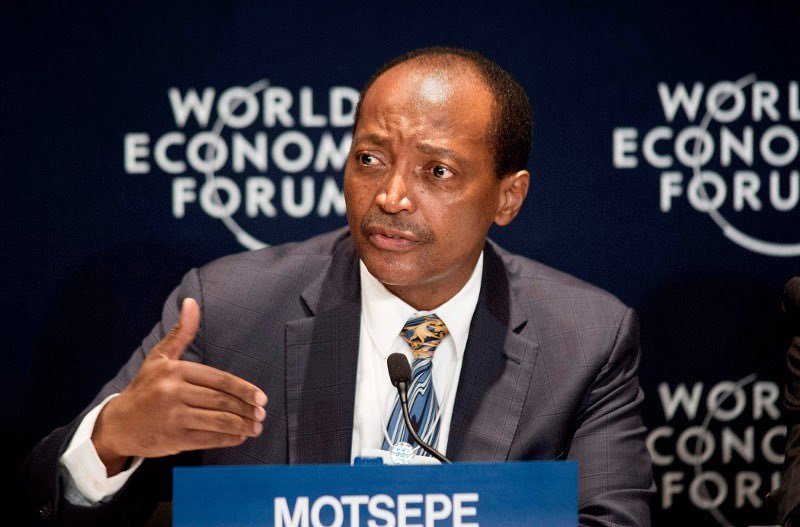 The Review Committee has said both men can contest the 12 March elections, where they will take on Ivorian Jacques Anouma and Senegal FA president Augustin Senghor.

The candidacies of Patrice Motsepe and Ahmed Yahya were thrown into doubt earlier this month.

On 8 January, a Caf statement said ‘further checks were necessary before a final decision’ on Motsepe, the billionaire owner of South Africa’s Mamelodi Sundowns, and Yahya, who has led Mauritania’s FA since 2011.

Upon election, the Caf president automatically assumes a vice-presidency role with the global body.

Caf had previously said a hearing for both Motsepe and Yahya would ‘be organised in Cairo on 28 January’ but it is unclear whether this will still happen.

Caf Governance Committee head Michel Brizoua-bi declined to comment when asked by BBC Sport Africa on Tuesday if this meeting will still go ahead.

Madagascar’s Ahmad, who had been hoping to bid for a second term as Caf president until he was banned by Fifa in November, has been deemed ineligible to run in the elections.

He is appealing his ban at the Court of Arbitration for Sport where even a reprieve, should one come, is likely to arrive too late to re-install his name on the list of candidates.

March’s elections will take place in the Moroccan capital Rabat, with the victor serving a four-year term.

Published in AfricaWatch and Sports