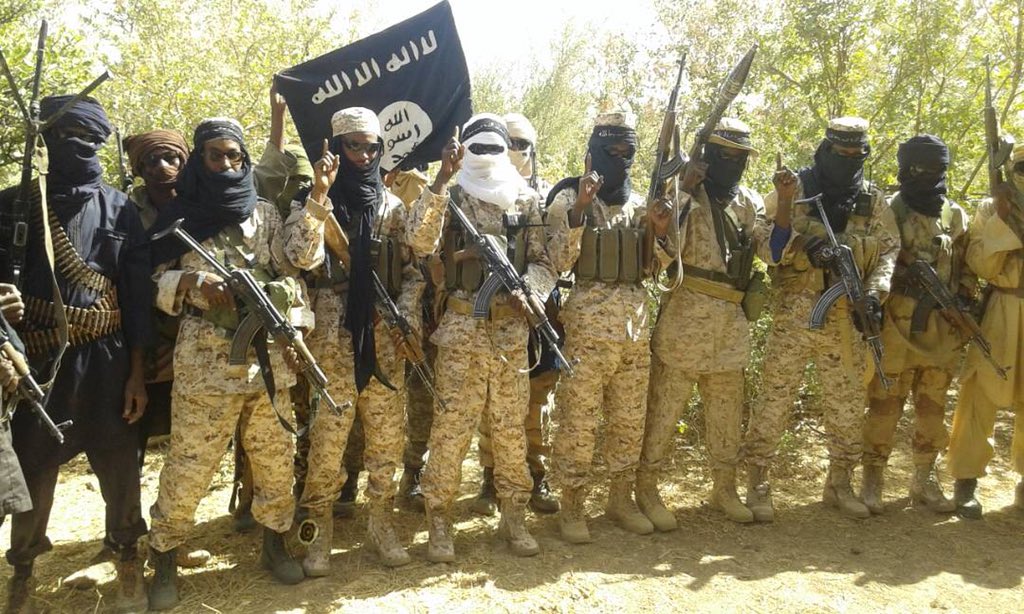 Increasing Islamist jihadist attacks have seriously threatened the security of Burkina Faso, even as the election day draws nearer. The presidential and legislative candidates have made combating insecurity a key part of their manifestoes in the November 22.

Jihadist insurgency started in Burkina Faso in 2015, and since then the nation has experienced an upsurge in violence and bloodshed. According to Africanews, the number of combat-related deaths has once again broken records this year, exceeding 2,200, after a particularly deadly year in 2019.

The Islamist jihadist group have particularly attacked the educational system of Burkina Faso. According to Human Rights Watch, armed Islamist group attacks on teachers, students, and schools in Burkina Faso since 2017 have had a devastating impact on children’s access to education.

The 102-page report, “‘Their War Against Education’: Armed Group Attacks on Teachers, Students, and Schools in Burkina Faso,” documents scores of education-related attacks by armed Islamist groups in 6 of the country’s 13 regions between 2017 and 2020. The groups have killed, beaten, abducted, and threatened education professionals; intimidated students; terrorized parents into keeping children out of school; and damaged, destroyed, and looted schools.

“Armed Islamist groups targeting teachers, students, and schools in Burkina Faso are not only committing war crimes, but are undoing years of progress in improving children’s access to education,” said Lauren Seibert, children’s rights researcher at Human Rights Watch and author of the report. “The Burkinabè government should investigate these attacks, ensure children regain access to schooling, and provide needed support to education workers who experienced attacks.”

The Roch Marc Christian Kaboré, the government has stepped up interventions to fight against forces affiliated with jihadist groups.

As reported by Africanews, figures that indicate the north and east of the country are the most affected, it appears that the Burkinabe forces seem unable to stop the spread of the areas of influence of the Islamist extremist group linked to Al Qaeda — whose official name in Arabic Jama’at Nasr al-Islam wal Muslimin (JNIM) translates to Group of Support for Islam and Muslims (GSIM) and also linked to a local organisation Islamic State in the Great Sahara (EIGS) in the north of the country.

The Sahel region alone, bordering Niger and Mali, right in the middle of the three-border zone, accounts for more than 60% of the deaths in 2020.

The “three borders” zone has become the epicentre of a crisis that is dragging on in the region despite the actions of the G5 Sahel, the Barkhane force and the Burkinabe government — who at the end of 2019, announced its decision to recruit and arm civilians to aid security forces in the anti-jihadist fight.

A strong military method preferred by President Kaboré, while the opposition is now calling for dialogue with these entities of Islamist insurgence.