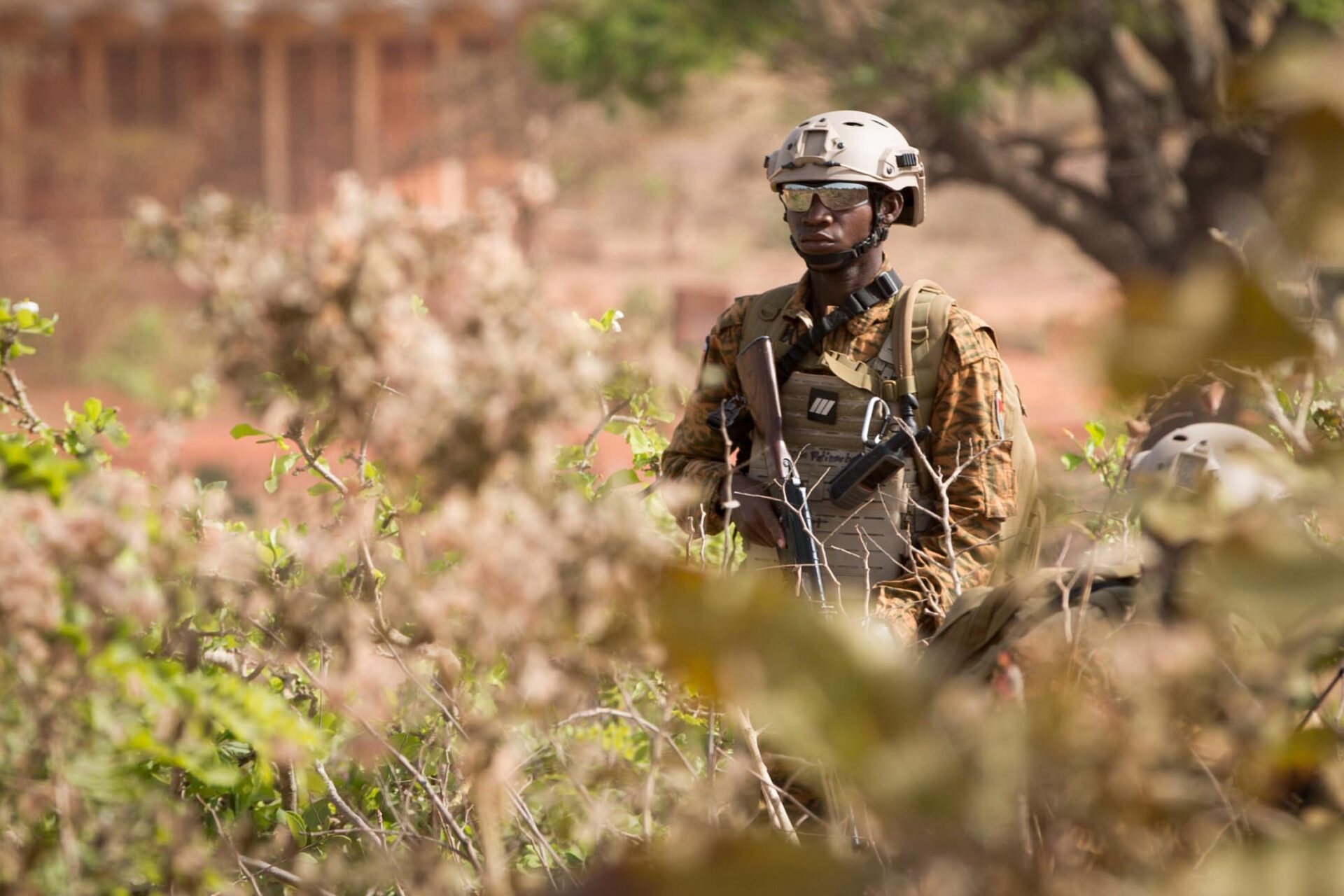 Three Burkina Faso soldiers and a militiaman were killed on Friday by highway bombs in the country’s north, the army said, adding that “dozens of terrorists” had been killed by security forces the same day.

The two improvised explosive devices (IEDs) hit a military vehicle and a motorbike near the town of Dablo as a joint force of army, police and gendarmes was returning from an operation, leaving “three soldiers killed and five wounded,” army headquarters said in a statement issued on Tuesday.

Also Friday, army commandos “destroyed a terrorist base and neutralised (killed) dozens of terrorists” in the forests of Toulfe and Tougrebouli, also in the north, the army added.

One civilian militiaman was killed and eight soldiers wounded, while the troops recovered weapons, ammunition and camping gear, the army said.

Like neighbouring Mali and Niger, Burkina Faso has suffered repeated deadly jihadist attacks since 2015, especially in its north and east.

More than 200 people, both civilians and military, have been killed in attacks using IEDs, according to an AFP tally.

Jihadists believed to be affiliated to the Islamic State group and Al-Qaeda have killed more than 1,500 people and forced over 1.3 million to flee their homes.